If you are reading this, then we expect you are already very much aware that Facebook founder and CEO Mark Zuckerberg has been in the news recently and more specifically, yesterday and today, after he was hauled in front of U.S. Congress to answer questions about his company’s role in the Cambridge Analytica scandal and its handling of users’ data as a whole.

While that’s a big story in itself, one quick thinking photographer managed to create a whole new story by taking a snap of Zuckerberg’s binder, complete with all the notes that he had laid out for his appearance. 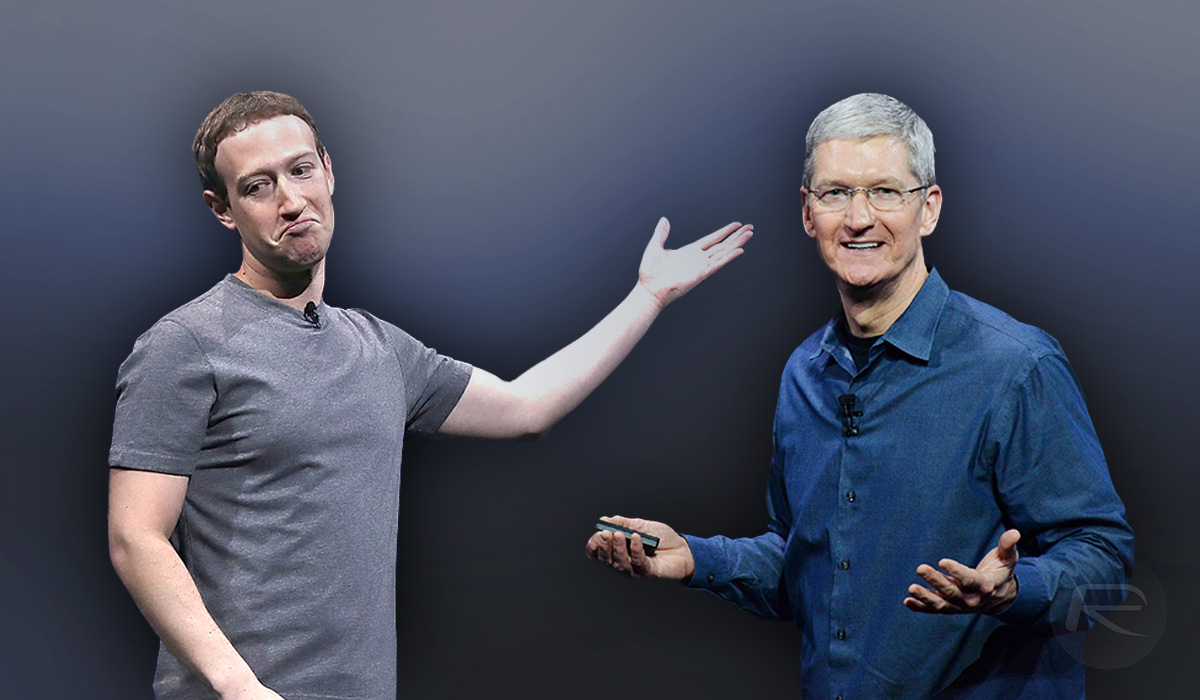 In those notes is plenty of information outlining how Zuckerberg planned to respond to certain points if and when they were brought up by those asking him questions. One area of interest covers how Apple CEO Tim Cook recently laid into Facebook and its founder.

Zuckerberg would then apparently respond by saying, “at Facebook, we try hard to charge you less. In fact, we’re free.”

That isn’t where the Apple bashing would end either. Also in the notes is mention of the fact that when users sign into iPhones, they also give Apple some of their data, such as contacts etc. However, while there have been situations in the past where this data has been misused, Zuckerberg wanted to point out that Apple did not then go and inform all of its customers in a way similar to how Facebook recently did. Zuckerberg’s notes point out that it’s “important you hold everyone to the same standard.”

Thankfully, Mark Zuckerberg did not end up in a war of words with Tim Cook on this occasion, but he has already accused his comments of being “extremely glib and not at all aligned with the truth” in an interview with Vox recently. 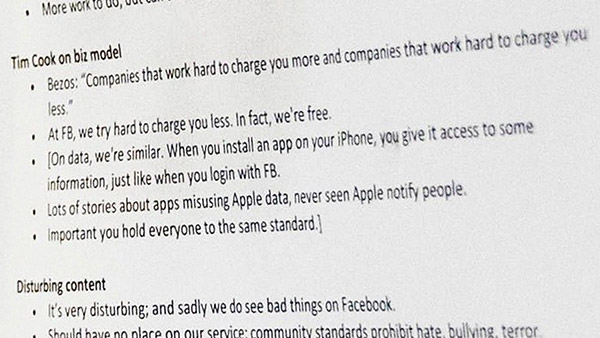