If you are one of those who fondly remembers the when Nokia sat at the top of the mobile phone food chain, then it is probably warming to see the Finnish company in the spotlight once again and getting a lot of well-deserve praise for the stunning Lumia 920 smartphone. Unfortunately for Nokia, they shot themselves in the foot a little with the launch of the rather terrible HERE Maps app for iOS devices, but it seems they are having another stab at the app market with the release of their PhotoBeamer app that is designed purely for their Lumia range of handsets.

On their official blog, Nokia describes the best innovations in technology as “the ones that combine simplicity with a sprinkle of magic”, something that they clearly feel they have achieved with the design and development of PhotoBeamer. It’s difficult to urge with the notion that simplicity makes for a great mobile software experience, and it seems that PhotoBeamer is built around being extremely simple to use while offering photo sharing benefits to those who own a Lumia Windows Phone 8 device. 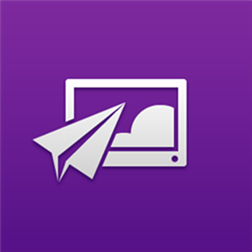 When the app is installed and opened on the device, it allows the user to flick through their gallery of images from memory. When an image is tapped and opened into full-screen view, the application prompts the user to open up a web browser and navigate to PhotoBeamer.com where they are presented with a uniquely generated QR code. The next stage in the relatively simple process is to point the Lumia device at the QR code and tap it when it appears on the screen which causes the photo beaming magic to happen. 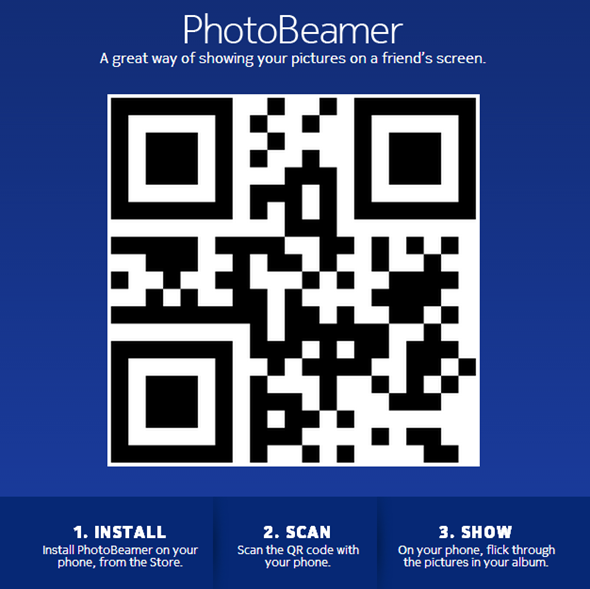 The photos from the device are then transferred over-the-air to the website without any further interaction, allowing them to be shown off at will. The idea of an app that is built around the concepts of photography and sharing is a great idea, and one that will surely prove popular with Lumia owners. The app itself will work over a 3G, 4G or Wi-Fi connection and comes courtesy of the Scalado development team that were acquired by Nokia earlier this year. Something tells us that this particular team aren’t done with the innovative apps for Lumia smartphones just yet. 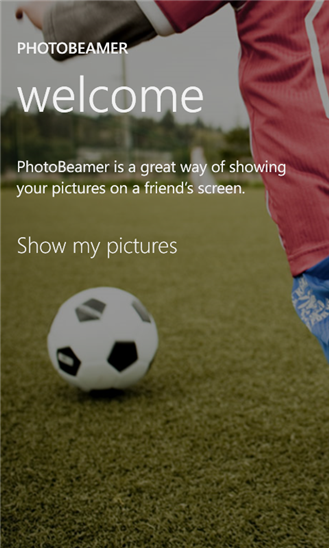