Apple today announced that Senior Vice President of Worldwide Marketing, Phil Schiller, is stepping aside, becoming an Apple Fellow in the process. Greg (Joz) Joswiak will take over his role.

The announcement came in an Apple Newsroom post with CEO Tim Cook taking the opportunity to remind everyone how important Schiller has been to Apple in recent years. 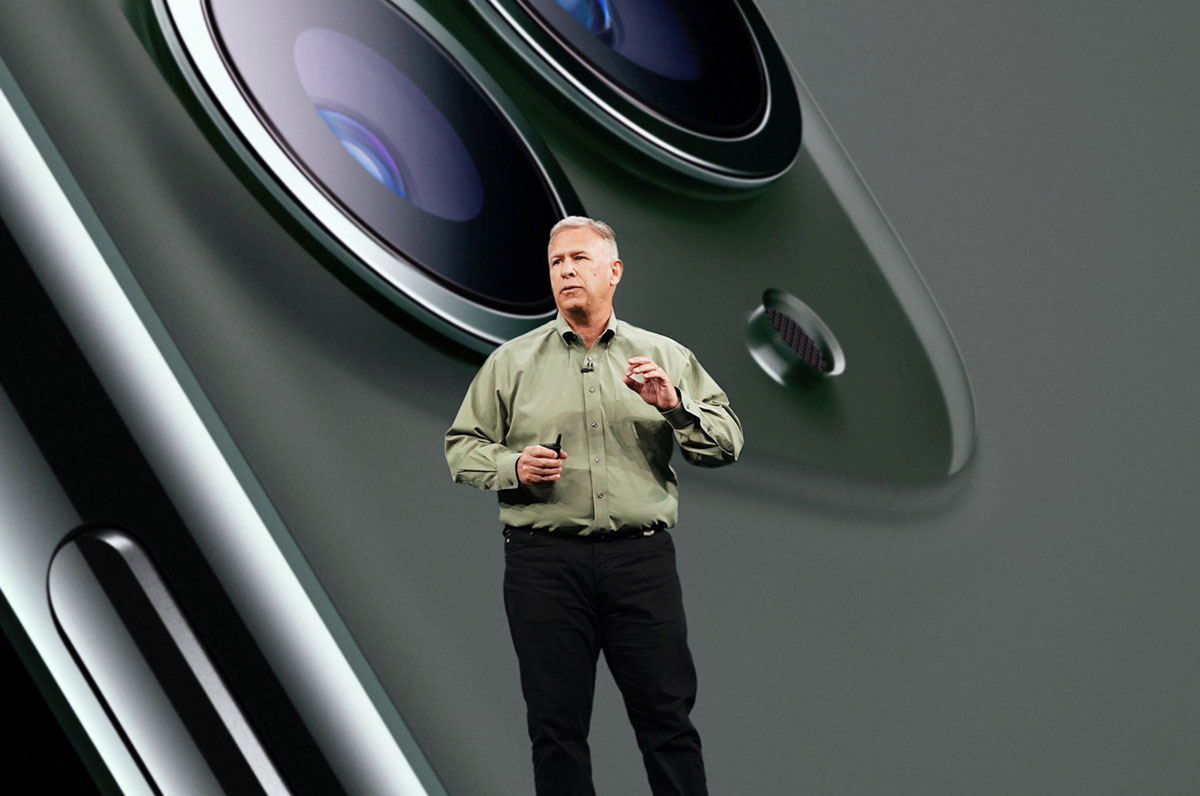 “Phil has helped make Apple the company it is today and his contributions are broad, vast, and run deep. In this new role he will continue to provide the incredible thought partnership, and guidance that have defined his decades at Apple,” said Tim Cook, Apple’s CEO. “Joz’s many years of leadership in the Product Marketing organization make him perfectly suited to this new role and will ensure a seamless transition at a moment when the team is engaged in such important and exciting work. I’m thrilled that the whole executive team will benefit from his collaboration, ideas, and energy.”

Amazingly, Schiller has been at Apple for 30 years and he has “helped guide Apple’s products” throughout. But that doesn’t mean that his moving on will leave too large of a hole to fill – Joswiak has been around for more than 20 years himself.

Joswiak brings more than 20 years in leadership roles across Apple product marketing and has served as the vice president of Worldwide Product Marketing for the past four years. Joswiak has overseen the product management and product marketing for numerous breakthrough products including the original iPod and iPhone. He graduated with a Bachelor of Science in Computer Engineering from the University of Michigan.

At 60 years old it’s likely Schiller simply wanted to take more of a back seat, although he’ll still be involved at Apple. He’s still responsible for the App Store and Apple Events, although it’s possible he will step away further in due course.