So here’s something we didn’t expect to be saying any time soon – Palm is back, baby! Well, sort of, after a new phone called Palm was announced thanks to a combination of the startup which owns the Palm brand and Chinese hardware makers, TCL.

The resulting phone screams Palm, and it’s certainly something different. Super small, super light and designed to be a second phone alongside people’s huge smartphones, this could be a sleeper hit or something we forget all about before its November launch. 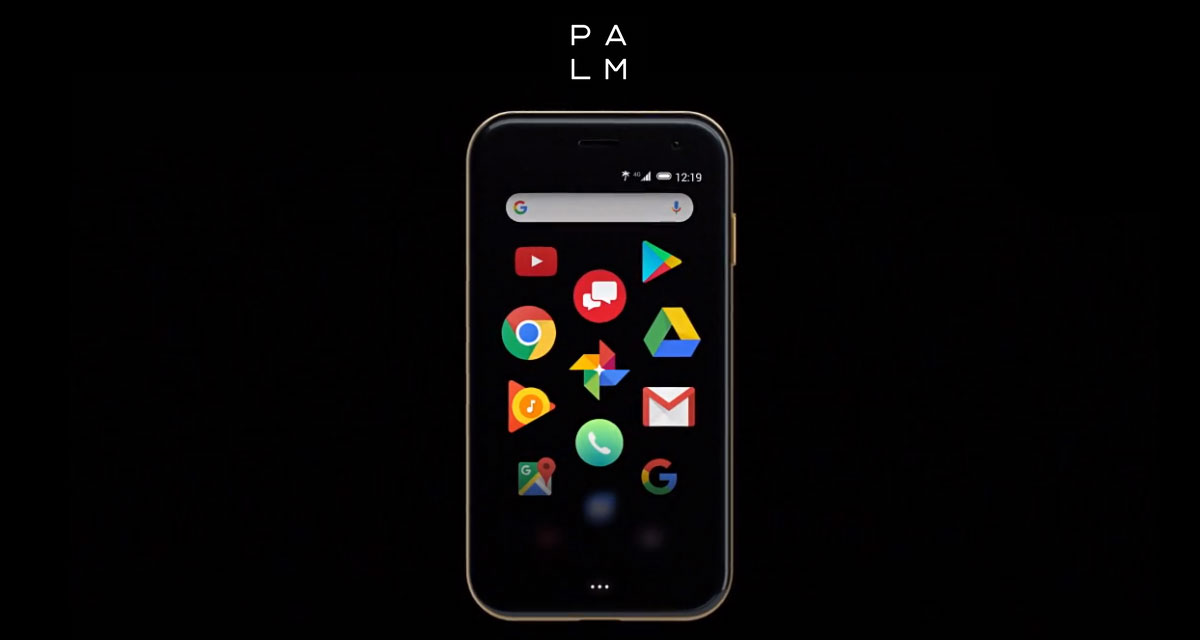 Kicking things off at the very beginning, the idea of the Palm phone is that it gives people a smaller phone to use when they don’t want to have to carry around their huge 6.5-inch behemoth, phones that have become all the rage since the original Palm went away.

If you’re carrying an iPhone XS Max by day, the Palm could be your evening phone for when you’re out on the town. Or the weekend when you’re at the big game. Or whatever. With a 3.3-inch display and looking very much like a small iPhone, there’s no arguing that this isn’t a cute handset, but is it viable?

For starters, it’s exclusive to Verizon and even if you are a Verizon customer, you’ll need to hand over an additional $10 per month to be able to use your existing number on two devices. There are caveats, too, because things like iMessage won’t work and if you want to have messages on both devices, and you will have to use Verizon’s own messaging app if you want to have everything sync. Less than ideal, for sure. 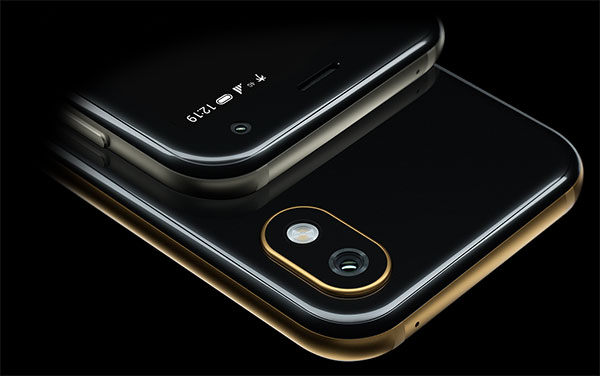 The Palm phone is running Android 8.1 and that means it can run all the apps you might expect, albeit smaller than you’re used to. There’s no Home screen as such, with the phone launching users straight into an app tray that reminds us of the Apple Watch interface, and is a necessity of the phone’s small size and focus on ease of use. 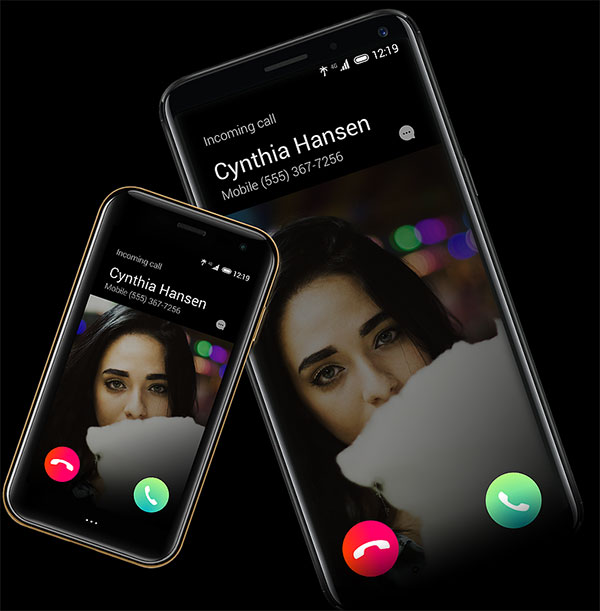 We dig it, but we’re not sure it will sell enough to make a splash. At $349, we’ll just have to cross our fingers and hope we see the Palm name around a lot more in the future.

Check out the complete spec sheet below: 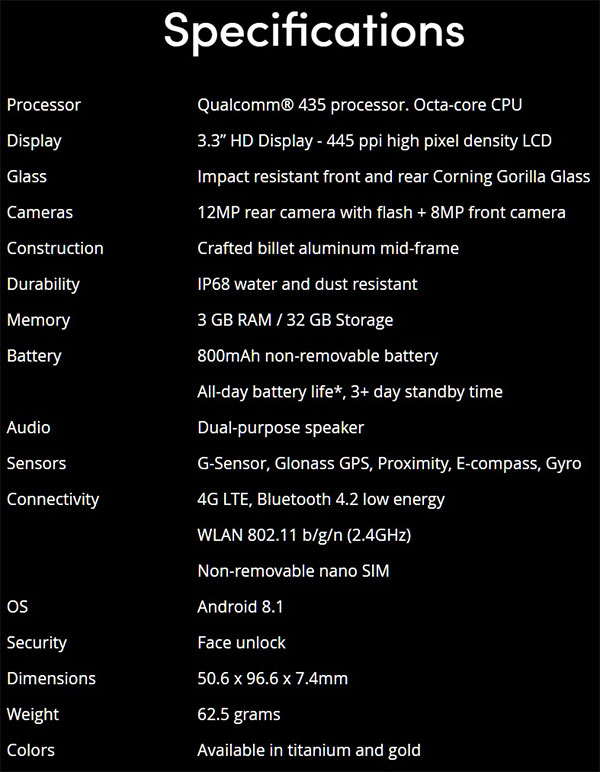