Apple’s very first iPhone went on sale in June of 2007 and now one of those devices has sold for a whopping $35,000 at an auction. The iPhone, which was one of the first batches to have been manufactured, had never been opened.

The auction, run by RR Auction, a company that often handles specialist Apple products, was expected to rake in less than half of the final selling price. 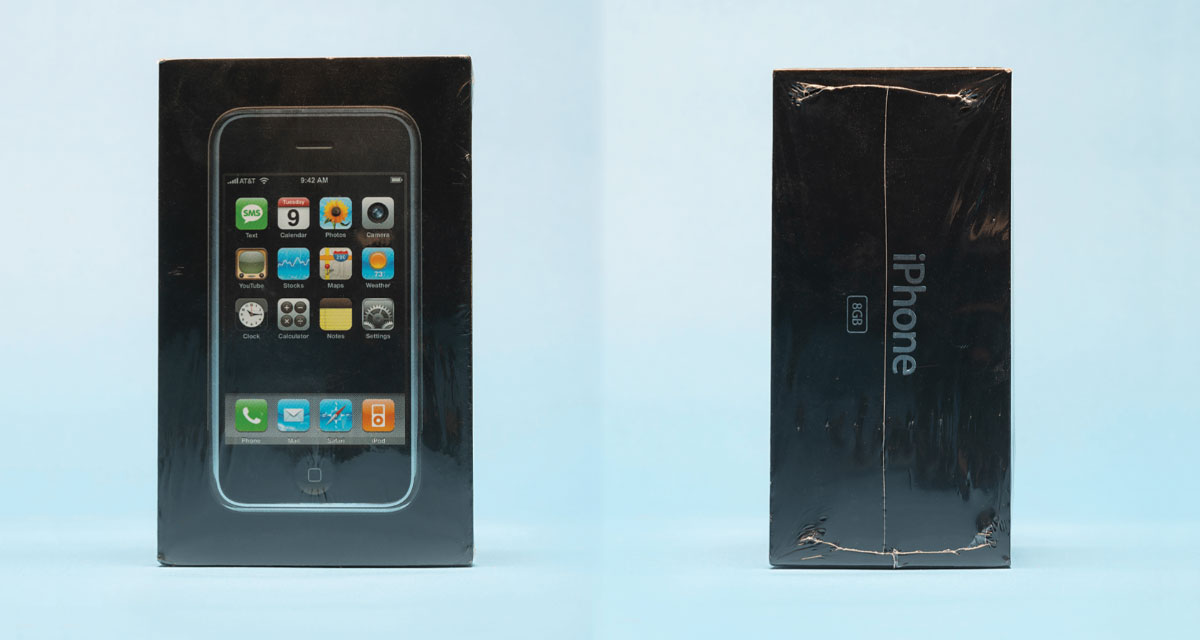 This particular iPhone was known to have been an early one because of the lack of an iTunes icon, something that wasn’t added until later.

Unopened first generation original Apple iPhone, Model A1203, Order MA712LL/A (8GB). The box features a life-size image of the iPhone with twelve icons on the screen, indicating that it is from the earliest production (2007); a 13th icon, for iTunes, came later in the year. In brand new, factory-sealed condition.

While there are often original iPhones floating around eBay and other auction sites, it isn’t often that we see a sealed one made available which might explain the huge sum of money that changed hands in this instance.

We don’t know who bought it, but we can assume that this isn’t the only Apple collectible in their arsenal. Few people spend $15,000 on something like this and aren’t adding it to an existing collection of other products — a fact that begs the question, what other goodies might they have?