If you’ve been going through an online or social media purge over the last week or so, then you can be forgiven for not knowing that Apple has organized and announced an official “hello again” Mac event to take place today, October 27th, at 10am Pacific time.

With invites to the event issued a week ago, Apple has officially given a week notice to adapt to the realization that new Macs are finally going to be introduced into the digital landscape. As always seems to be the case with Apple, excitement levels have once again been elevated to an all-time high for an event of this nature. 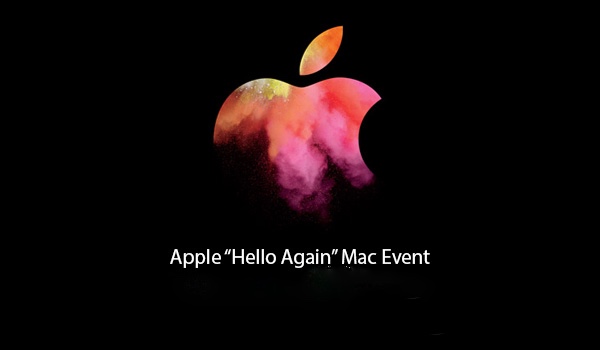 Now let’s make no mistake about it, this isn’t an iPhone-centric event, meaning that adrenaline and excitement for what is likely to be announced has been somewhat contained, and definitely won’t reach new iPhone levels, but the Mac community is definitely on the edge of its seat as it waits patiently to see exactly what is in store for Apple’s Mac range.

We’re fully expecting this event to once again be hosted by CEO Tim Cook in Apple’s Town Hall at its impressive Cupertino Campus, and of course, we’re expecting a number of Apple’s top executives to be in attendance for what should be momentous occasion for Apple’s Mac range. And talking about that range, like most analysts, we are fully expecting to see our first official glimpse at the new 2016 MacBook Pro that we’ve been hearing so much about over the last few months.

That machine should come complete with an integrated OLED touch panel (dubbed Magic Toolbar), which will give access to function keys and system toggles that can be remapped at the user’s desire. There should also be the integration of biometric scanning via Touch ID baked into the new MacBook Pro, which will converge that particular machine with Apple’s modern iOS-powered devices.

For those that want to deviate away from spending Pro kind of money, Apple is also expected to introduce 13-inch MacBook which will essentially be a larger version of the current 12-inch MacBook that was refreshed back in April this year, and will largely pack the same hardware specs as what’s already on offer.

As always, we will be on hand to bring you all of the news as it happens, including any announcements that haven’t already been predicted by the wider community.

To make sure you keep on top of the comings and goings, make sure to check out the embedded chart below to see when the event starts in your own time zone. 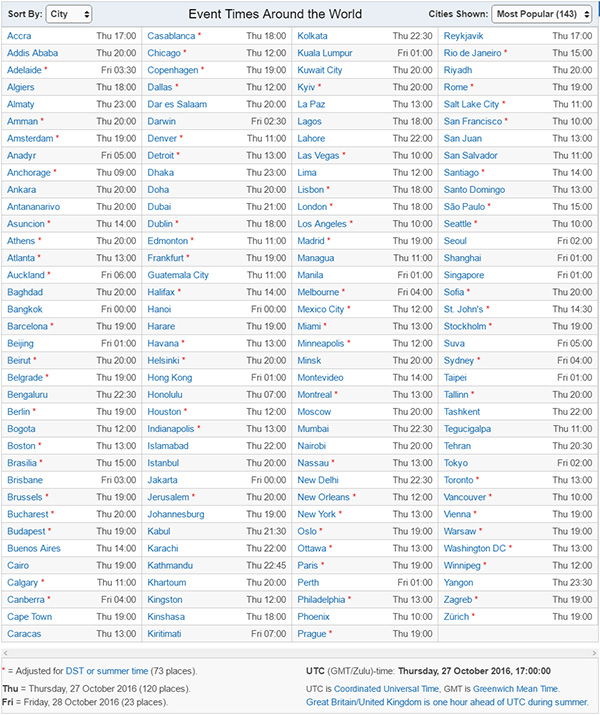