Microsoft’s big New York City event today saw new computers announced, which have us all talking about the company again, and at a time when Apple’s interest in its own Mac has come into question. With so much buzz about the computers announced today, though, it’s easy to forget that Microsoft slipped in some accessories too, with updated keyboards and a mouse joining the Surface Dial we already told you about.

Let’s have a look at what else was announced today, shall we? 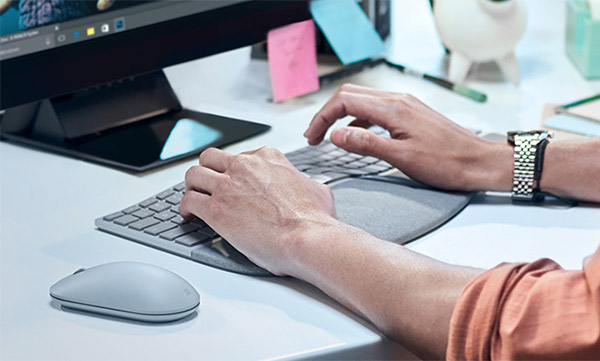 The replacement for the popular Sculpt keyboard, this ergonomic offering is very silver. Or is it gray? Who knows? What we do know is it’s probably going to be a dream to type on. The wireless keyboard sports an arc and slope build, a palm rest “covered in stunning two-tone gray mélange Alcantara” and support for Bluetooth 4.0. It is set to be released along with other Surface accessories on November 21 and will cost $129.99. Unfortunately though, it doesn’t appear to have backlit keys and that maybe a deal breaker for some.

For those interested, pre-orders for the new Microsoft Surface Ergonomic Keyboard are open right now on the Microsoft Store. 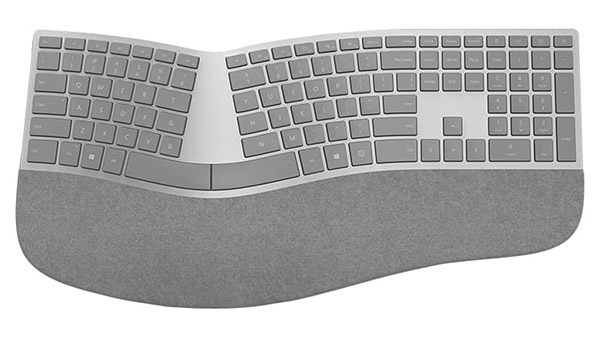 If you’re familiar with the keyboard that Apple ships with the iMac, then this will immediately be familiar, except this one’s gray matches the color scheme Microsoft now appears to be following in homage to the Surface. The Surface Keyboard goes on sale November 10 for $99.99 and can be pre-ordered from the Microsoft Store right now. 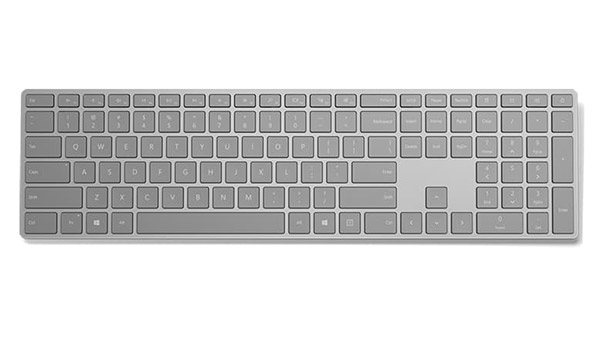 Essentially a gray option to the existing Microsoft Designer Bluetooth mouse, this thing features a metal scroll wheel and support for Bluetooth 4.0. But beyond that, it’s a mouse. For pointing at things on a screen. Who knew that was a good idea?! The Surface Mouse too is available for pre-order right now on the Microsoft Store. It costs $49.99 and will be released Novemeber 10. 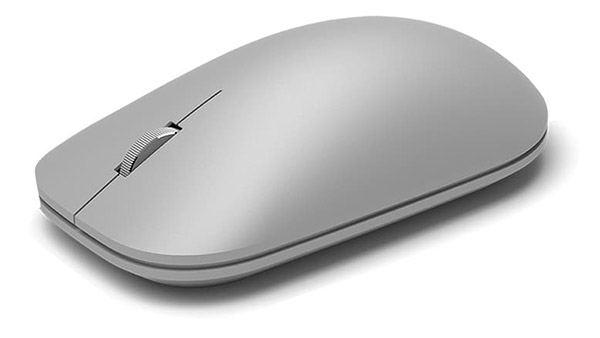 And there we have it. The Surface Dial is surely the most interesting of all the accessories announced today, but if you’re on the lookout for a silver (or grey) keyboard or mouse, then the Microsoft offerings may be just what the doctor ordered, and you only have to put up with your old kit for a couple more weeks.