We all know and love the original iPhone. It not only defined a genre of devices when it was originally launched in 2007, but it also showed the competition that Apple was here for the long run and had ultimately placed itself as the company to aspire to when it came to smartphones.

Fast forward nearly ten years and Apple is still building on the foundations laid by that revolutionary and game-changing device, but things could have been entirely different judging by a set of leaked images and videos that purport to show a very early version of Apple’s maiden smartphone and the software it ran on. 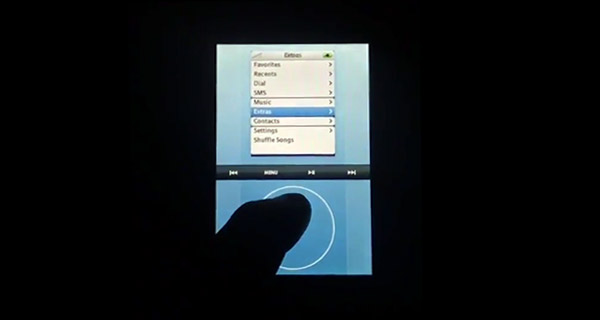 It’s relatively easy to think about a device like Apple’s iPhone as a piece of hardware, and in essence, it actually is. However, the hardware itself would be nothing but a shell without the underlying intelligence and power of the operating system loaded on it.

The images and video, which have been shared by Sonny Dickson, shows a device that physically isn’t too dissimilar to what Apple and Steve Jobs revealed in 2007. It has a similar looking case and comes with some similar features, such as Wi-Fi, 2G connectivity and even the multi-touch capacitive touchscreen that made the iPhone so popular. However, the loaded software is vastly different, including an on-screen click-wheel interface akin to the original iPod.

Anyone who has used one of Apple’s original iPods will immediately get an understanding of how the company arrived at what could have potentially been the first iPhone’s operating system. Dubbed “Acorn OS”, the software comes complete with a retro on-screen click wheel that would presumably be the window to a lot of the functionality on the device. 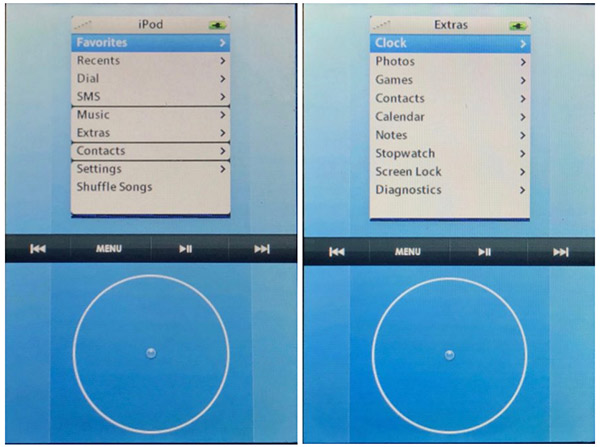 The top half of the interface also shows a menu system pulled directly from the iPod experience, and pretty much what you would be used to seeing on a desktop or laptop from a contextual pop-up menu. There’s also a bar through the middle of the interface that gives quick access to functionality like “SMS”, “Settings”, “Music”, and “Recents” via a quick access Menu button. 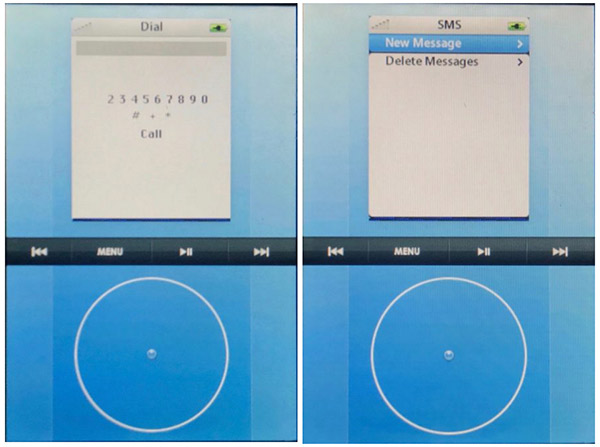 What’s particularly interesting about this concept, and in particular the existence of “Acorn OS”, is that it ties in nicely with the fact that Steve Jobs had originally tasked Scott Forstall and Tony Fadell with coming up with the best software design possible for the device. We now know that Apple’s iPhone was built on top of Forstall’s design vision for what is now called iOS (iPhone OS back then), but do we think the iPhone would be as popular today if Acorn OS had prevailed?