China may have garnered itself the unwanted label as one of the knock-off capitals of the world, but there are an increasing number of companies – particularly in the mobile – looking to establish themselves alongside the global big boys like Samsung, LG, and Apple. One such outfit is Oppo, and if its just-announced Find 5 smartphone is a sign of things to come, the aforementioned market-leaders should be more than a little concerned. The device packs in the kind of features we’re expecting of the Samsung Galaxy S IV, with 5-inch 1080p display, quad-core Qualcomm Snapdragon S4 Pro SoC, and a whopping 2GB of RAM. To top it off, it runs on Android 4.1.2 Jelly Bean!

But the great features don’t stop there. Oppo will also be throwing in a full HD 1080p display, which packs a mind-blowing 441 pixels per inch. A 2,500 mAh battery keeps everything running for a substantial amount of time, and 16GB of internal storage space offers a reasonable amount of real-estate for your most important files. 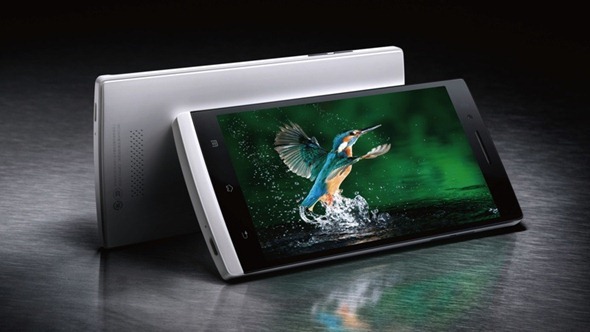 The front-facing camera is a respectable 1.6-megapixel affair, but the real showstopper is the main, rear-facing snapper. The 13-megapixel rear camera is not only capable HDR photos but also videos, which is a first in the smartphone industry.  The Nokia Lumia 920 is revered in the smartphone sphere for offering a premier photo and video experience, but with Oppo claiming the Find 5 is capable of recording video at an eye-watering 120 frames per second, it certainly raises the bar. 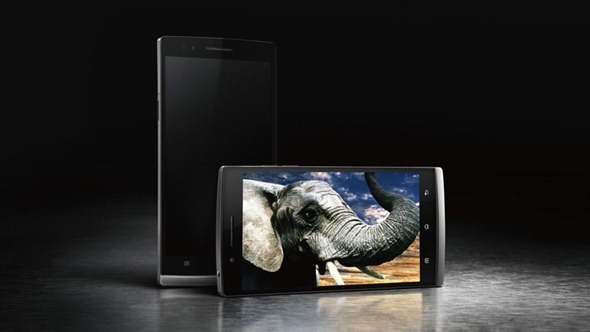 The $499 Find 5 also packs in NFC, and for those using Sina Weibo (Chinese Twitter incarnate), there’s a special feature which lets users follow each other by simply tapping their devices together – much easier than having to search. The Dirac HD audio technology – used by some of the major car companies like Bentley and Rolls Royce – will enhance audio in a presumably Beats-esque fashion. . 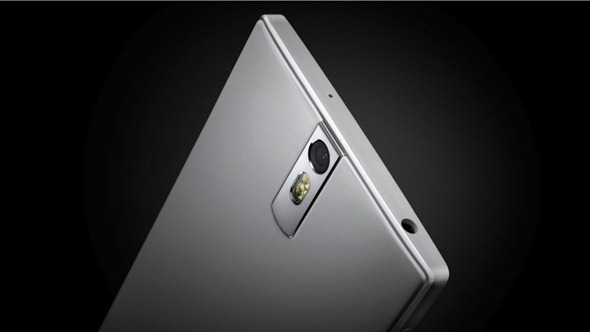 The only thing the Find 5 lacks is a microSD slot, which is a bit of a bummer. I can never understand why vendors go above and beyond to provide a rich inventory of features, but only offer a miserly amount of storage. Sure, we’re transitioning towards a cloud-based world, but 16GB plus a microSD slot allows consumers to make their own decisions. 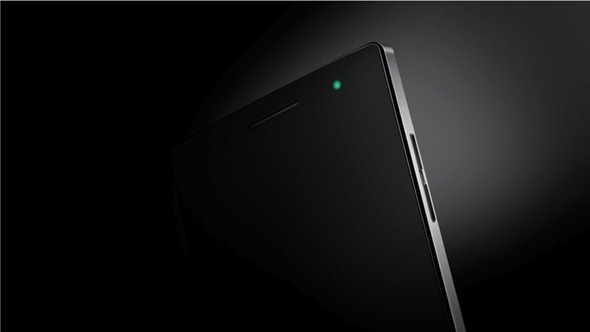 Notwithstanding, the Find 5 looks a great bit of kit, and will be headed to the market at some point early next year.