The technology industry and mobile space is awash with startups who are striving to create the next big product or service. Some have ambitions to succeed as a viable company with measured growth and expansion, whereas some have their sights up straight from the beginning and are hoping for rapid growth and a buy-out from one of the industry’s big boys sooner rather than later. Grokr is one of the latest startups in the mobile industry, who are attempting to make a splash by releasing an iOS app that attempts to bring Google Now type functionality directly to Apple’s mobile devices.

Although the Grokr app is in no way a carbon copy of what Google is doing with Now on the Android platform, it is aiming to bring the unique approach to how we use our iOS devices and attempting to redefine how we currently think about what searching should be on a mobile device. The idea of a search based piece of software living on our device that adapts and learns from previous activity may be fairly scary to a lot of people, but it certainly isn’t anything new on smartphones, especially as Google has been building a similar but more established experience with Now for Android. 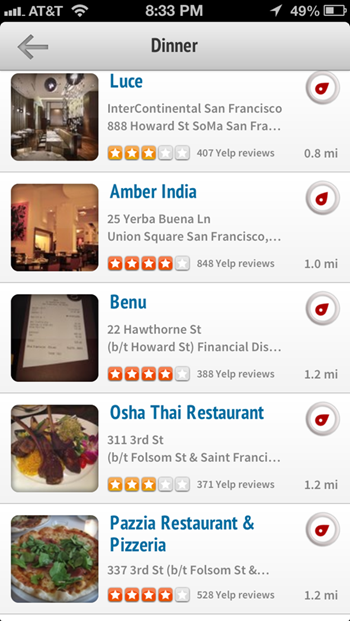 The iOS app which Grokr intends to launch tomorrow can be though of in the same vein as what Google Now offers, but the team behind it has attempted to take things a little bit further by not only allowing the app to adapt and learn from previous searches, but to also gather, collate and process information directly from connected social networking accounts such as Facebook, LinkedIn and Twitter, to name a few. The comparisons between Grokr and Now are always going to be in place, but rather than living inside the closed Google box, Grokr actually makes use of information from various sources. 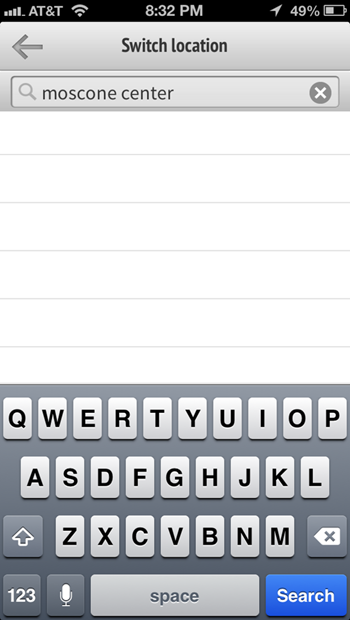 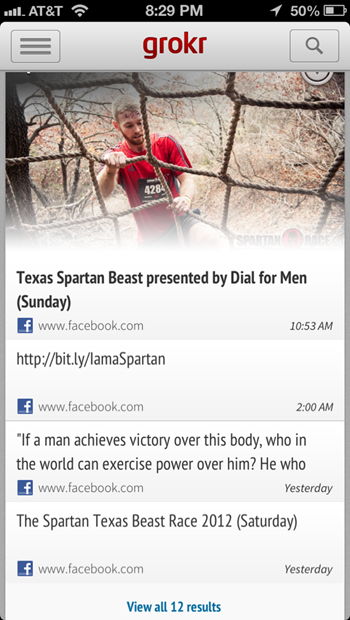 The technologies behind the Grokr software have been in development for the last 24 months after receiving a substantial amount of funding to the tune of $2.4 million from various investment partners like U.S. Ventures and Triple Point. Although CEO Srivats Sampath admits that his company has "essentially built Google Now for iOS",  he goes on to suggest that the Grokr app and service provides users with a redefined and more powerful search experience that has been built for mobile, by adding signals that Google doesn’t properly use such things as location, time of day, the users’ interests and the intent associated with the search. 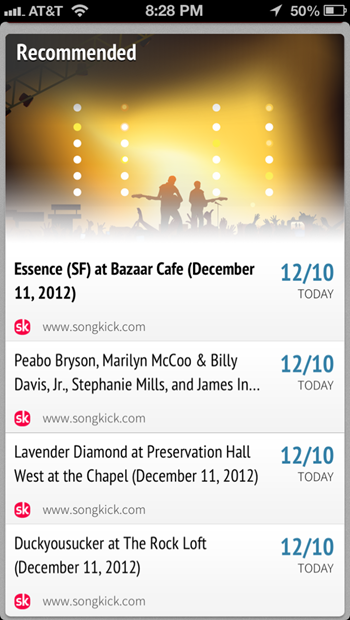 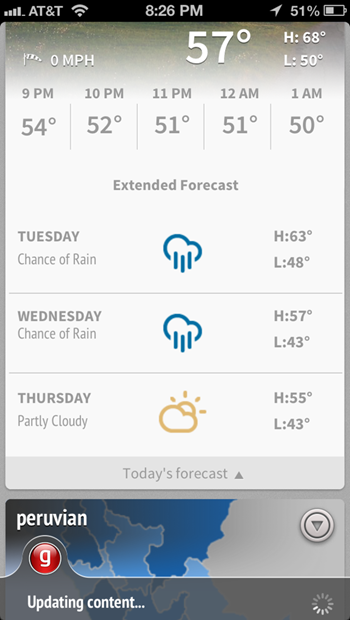 The app isn’t set to launch until tomorrow, when it will be a free addition to the App Store. The immediate buzz and hype around the app will be huge, but if it can really understand our likes, interests, context and places, and the promotional information suggests then it looks like it could be the next big thing on iOS.