Official Thor: Son Of Asgard Game For iOS Hammers Into The App Store, Free For A Limited Time!

If you happen to be a fan of the Marvel Comics range of characters, as well as throwing yourself into the rather impressive shoes of one of the world’s most legendary protectors, then assuming the role of a Norse god might just be right up your street. Even better, you can now become the mighty Thor free of charge if you happen to own an iPhone, iPod touch or iPad, as Marvel Entertainment has made their fantastic and fast-paced Thor: Son of Asgard game free of charge on the App Store for a limited time.

The game definitely isn’t for the faint-hearted, letting the player step into the spotlight as the heavy-hammered Thor, as he attempts to defend the beautiful kingdom of Odin from the enemies that seek to destroy her. From the get-go, you can tell that a lot of time and effort has been placed into the game that features gorgeous high-definition graphics in what is essentially a non-stop, adventure packed 3D action game. If you’ve ever read the comics or watched the recent Hollywood Thor blockbuster and wanted to smash enemies using the mighty Mjölnir, then your time has come. 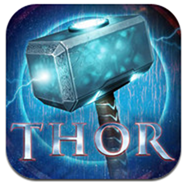 The game essentially follows the main character on a mission of protection, attempting to stop all enemy forces who seek to destroy his precious kingdom. Constant waves of evil seem to attack you from all angles during this game, with Thor being joined by a number of close allies in the pursuit of good overcoming evil. There’s no denying that Thor: Son of Asgard is an extremely enjoyable game, bringing the ability to interact with the elements of the game, as well as perform a number of vicious attacks using Mjölnir and use varying dodge and rolling techniques to break through oncoming obstacles. 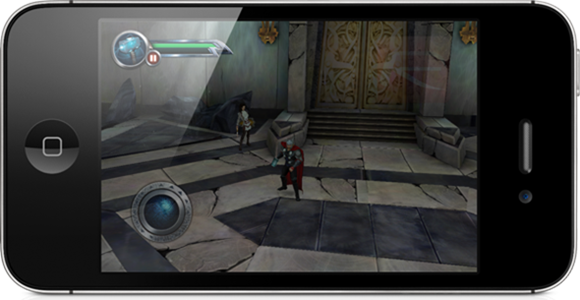 The graphics are polished and fully optimized for the Retina display, and the original soundtrack of the game only adds to the tension and excitement. With that said, I always have an issue with the fiddly controls that are required to play games like this. A left hand thumb controlled joystick isn’t so bad, but the small action buttons are often hard to hit and leave the player susceptible to being mercilessly attacked by evil Dark Trolls and Midgard Serpents. Definitely worth a download, but more playable on the larger iPad display. 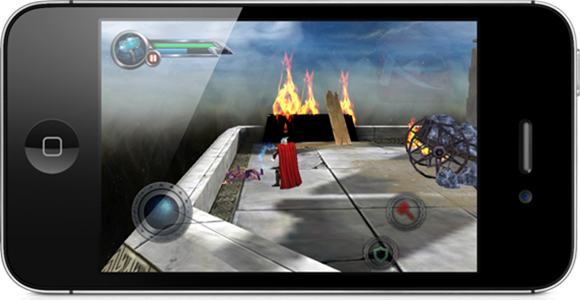 (Source: Thor: Son of Asgard for iOS on App Store)