With one or two third-party apps already knocking about, the guys at Valve Corp. have just a released an official Steam app for both Android and iOS. 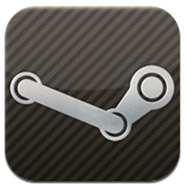 Much like the third party apps, you can check out the latest deals, sift through community groups and profiles, and stay on top of all the latest stories from the gaming spectrum.

Steam, for those uninitiated, distributes games and associated media online, catering from smaller, independent developers to the much larger software houses such as Sega, Rockstar Games, and Activision – the producer of the incessantly-popular Call Of Duty series. 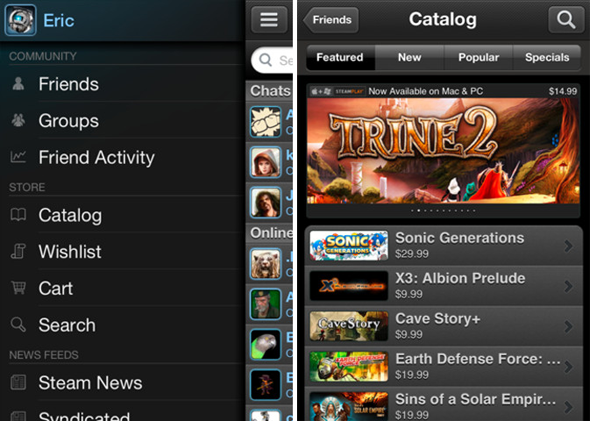 In a rare same-day, dual-platform release, the app packs in a handy chat feature, adding a real-time social aspect. Bear in mind, the app itself is a companion app – similar to the Xbox LIVE companion released for WP7.X a while back, therefore doesn’t offer any actual Steam gaming experiences on either iOS or Android. More details below:

With the free Steam app for iOS, you can participate in the Steam community wherever you go. Chat with your Steam friends, browse community groups and user profiles, read the latest gaming news and stay up to date on unbeatable Steam sales. 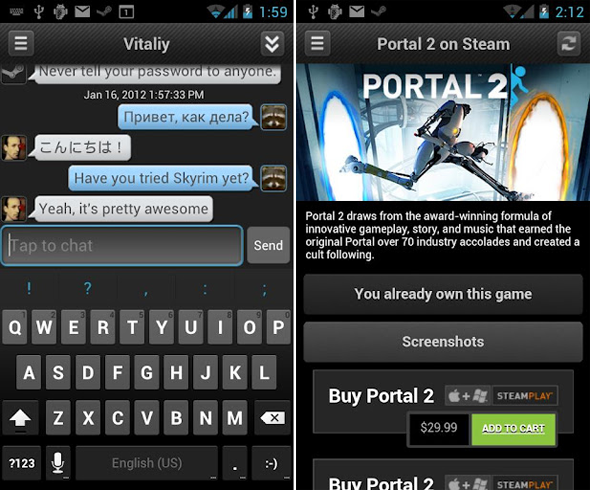 It’s also worth noting that the app is still at beta stage, thus, as ever, the likelihood of the odd bug here and there seems a formality. Additionally, Valve are currently operating an invite system, a notice which you’ll be met with upon installing the app:

Thank you for your interest in the Steam mobile beta. We’ve made a note of your account and will be sending out more invites shortly

We rarely come across an app released on an invite-only basis. The last, if I recall, was Photovine – Google’s answer to Flickr, Piictu, Instagram et al, which went down like a lead balloon. Let’s hope – for the sake of the thriving gaming community – the Steam app doesn’t go the same route.

As with most official apps of this kind, it’s a freebie, and available over at the App Store and Android Market; download links below.