Tennis has to be one of the most underrated but highly contested sports around. When it comes to major tournaments, they don’t come any bigger than the French Open, otherwise known as Les Internationaux de France de Roland-Garros. Named after French aviator Roland Garros, the French Open spans across a period of two weeks and features some of the best tennis players in the world all coming together on the clay courts of the Stade Roland Garros.

What would an international sporting tournament be without blessing the spectators and fans with the ability to view all of the latest information, tournament standings and results via a smartphone app? The official iOS version of the Roland Garros app slipped into the App Store about a month ago as a universal app, bringing compatibility for the iPhone, iPod touch and iPad. That app has now been updated to version 3.0, with the developers also releasing the app into the Google Play Store for Android users. 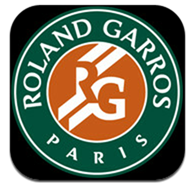 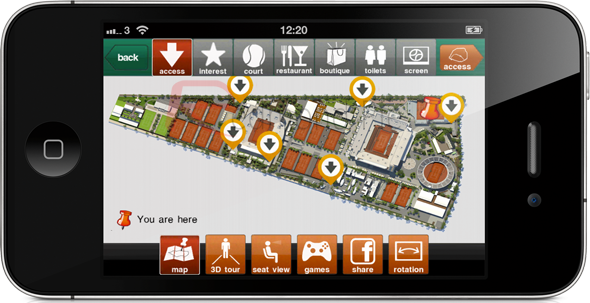 Although the tournament itself doesn’t begin for another week, the app allows private viewing of the beautiful and historic stadium via an integrated 3D tour, as well as an option to play one of three exclusive games. The included games offers users the ability to collect experience points and post their scores to Facebook. The app also allows certain features to be used when certain date points are hit. 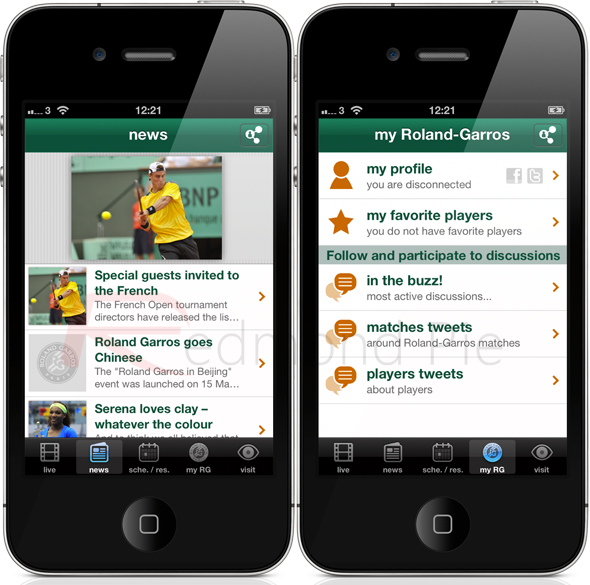 As of May 25th, app users will be able to receive Twitter-based feedback on all tournament matches, as well as benefitting from new and immersive 3D features. The development team has also included match alerts which can be setup for up to five players, as well as in-app breaking news relating to the tournament and the players. As for the app itself, the iOS and Android versions don’t differ a great deal in functionality and included features, with the only main differences being the visual layout and navigation methods.

Sifting through all of the information and different sections does prove a little daunting at first, but once you get the hang of the sections and how the 3D tour presentation actually works, it is extremely fun and fascinating to walk through the individual parts of the stadium and view the courts where the action will happen. 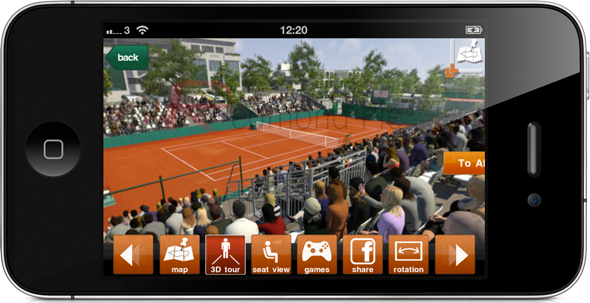