It’s always nice to wake up to some good news relating to the jailbreak scene, and that is exactly what has happened this morning. Continuing the tradition of keeping his fans and users informed, French researcher and jailbreak producer Pod2g has taken to his Twitter timeline to let the jailbreak loving world know that the up and coming jailbreak 5.1.1 untethered should be ready for a public outing in the next few days. 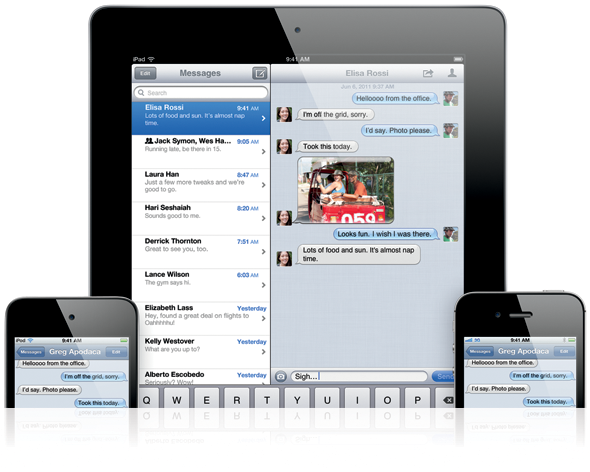 As you would expect from a jailbreak that provides freedom to the latest version of iOS – and covering pretty much all the devices capable of running that OS – the path hasn’t actually been a clear one, with a number of potential show-stopping issues cropping up along the way. As we already know, if producing a functional and publicly distributable jailbreak was an easy and seamless process then a lot more people would be pumping them out, but the reality remains intact that it takes a very specific skill set and dedication of a lot of time and effort to overcome the hurdles.

When Pod2g was attempting to provide an iOS 5.0.1 jailbreak, he assembled, what was known back then as the ‘Jailbreak Dream Team’ to overcome certain obstacles, and that is something which is happening once again with legendary iOS developer Planetbeing and Chronic Dev Team member pimseks being publicly thanked for their assistance this time around. Pod2g hasn’t really elaborated on what exactly the two developers have helped with in this instance, but regardless of the technical assistance they chimed in with, the jailbreak community will surely owe them a great deal of thanks when they are parading their freshly jailbroken iOS 5.1.1 devices.

In terms of the actual jailbreak when it becomes available in the next few days, the number of users being left disappointed should be very few, considering that the jailbreak itself will cover the majority of devices that are capable of running iOS 5.1.1. If you are curious about your device being supported or not, then check out our post containing the list of compatible devices. In the meantime, it may be worthwhile taking the time to backup your iOS device in preparation for when Pod2g and his team will flip the switch on the release of this latest iOS device freedom providing jailbreak.