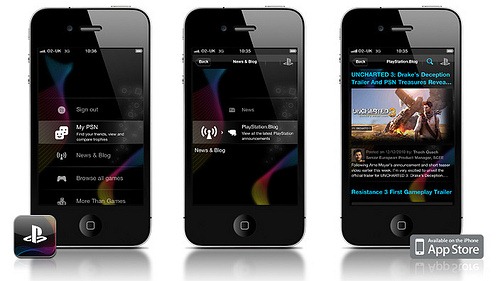 This official PlayStation app will include many features of PSN, including:

Check out your PlayStation Network trophies and keep up to date with your friends’ games and online status.

Discover all the latest games, news and hardware for your PlayStation 3, PSP and PlayStation 2.

Read all the announcements on the European PlayStation.Blog.

The app will be available for free download in UK, France, Germany, Spain, Italy, and The Netherlands. 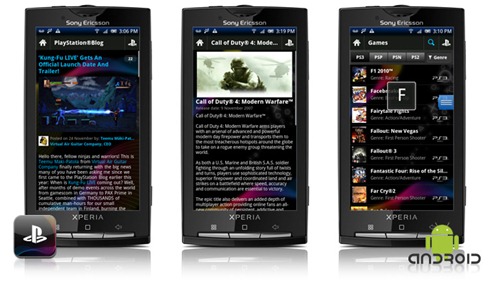 Will Microsoft follow in by bringing the Xbox LIVE app on other platforms such as Android and iOS? Only time will tell, but for now, it remains as an exclusive for Windows Phone 7 handsets only.