Google Glass may be the most exciting product to hit the scene in the past couple of years, but due to its relative infancy, still has quite a way to go before it can be considered anywhere near the finished article. But in the last few days, we have seen Google stepping up its efforts to prepare the face computer for the consumer market, and following the release of Glass prescription frames and lenses, the search company has also unveiled a hard case for the digital frames.

If you’ve been following the progress of Google Glass with more than a fleeting interest, you’ll know that the current, beta Explorer Edition is in its second generation. Late last year, Google released an updated version of the hardware with quite a few minor, but still significant tweaks. 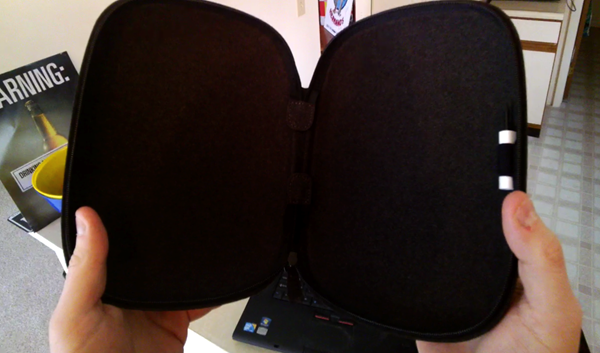 However, it did not seem to deal with an issue regarding the design, which means that the right-hand side of the device, which houses the headset, remains susceptible to breakage, but the new hard case seeks to address this problem by offering a sturdy reinforcement.

The hard case is strong enough to offer decent protection to Glass, and although it’s not rugged enough to be a complete, all-weather solution, it will bring a substantial shield to your smart glasses.

To be honest, the vast majority of Glass users are trialing it on a local level rather than wearing them everywhere they go, so the chances of any breakage of significant damage are minimal. But nevertheless, it’s good to see that Google is taking the steps to ensure the range of accessories is up to scratch, and if you happen to be conscious of  damaging your rather pricey acquisition, then the new hard case would seem an advisable purchase. 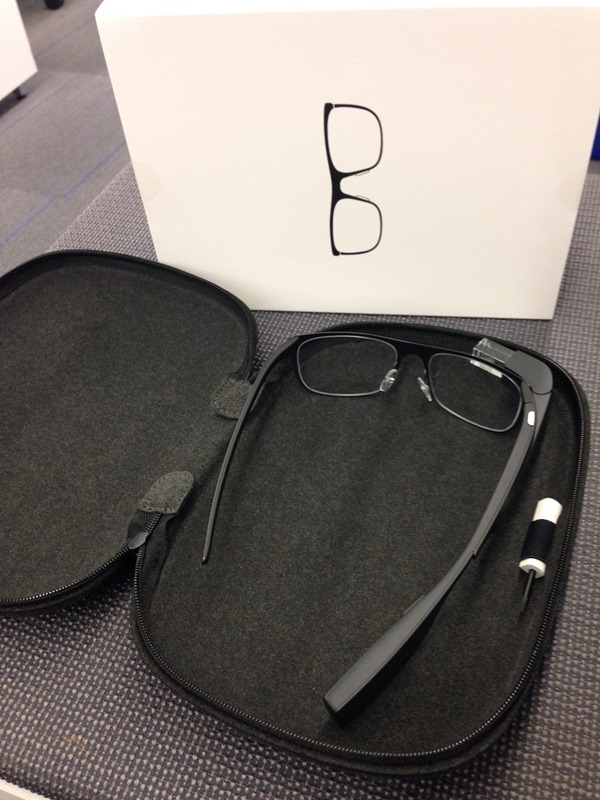 Well, it would be an advisable purchase if it was indeed on sale as an individual product. At this point, the case is being packaged as a part of the aforementioned Titanium Collection, and at present, there’s no indication as to whether Google will be selling it separately or not.

So, unless you plan on purchasing prescription lenses for Glass, you’re simply going to have to be careful with the rather fragile device, for $1,500 is quite an outlay for a broken, essentially unusable piece of gadgetry.