Moving files around on smartphones is the kind of thing we’ve been arguing over for years. There are two schools of thought; one group of people think that seeing as our smartphones are basically little computers, we should treat them as such. That means file systems, directory structures and a file manager just like our computers. The other group of people thinks that we should take the opportunity to dump all that nonsense, hiding the whole thing.

It doesn’t take a genius to work out which of those is the Apple way and which is the Google outlook, but what about the third wheel in this relationship? What does Microsoft have to say? 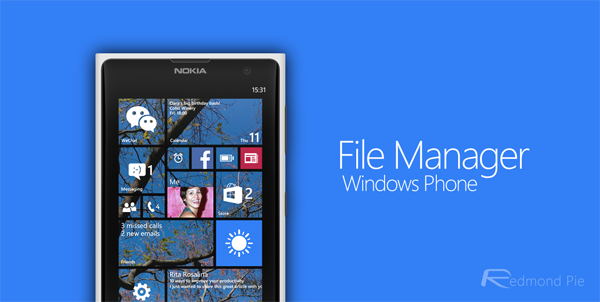 When Windows Phone first shipped, and until recently in fact, Microsoft took the Apple approach. Windows Phone didn’t have a file manager as standard, and the company seemed quite happy to keep it that way until Jim Belfiore, VP of Operating Systems took to Reddit earlier this month. 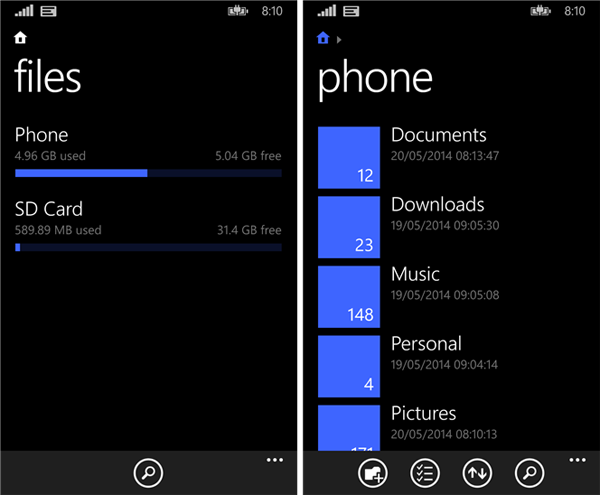 From what we can see, Files has everything you could want from a file manager, too. You can create folders, copy and move files as well as rename them should the need arise. Importantly, the app can also access external storage, so those with SD cards can play around with files there, too. In fact, files can be opened from within the app as well, so if you keep all your videos on an external card, you can access them all from within Files which may be of use to some. 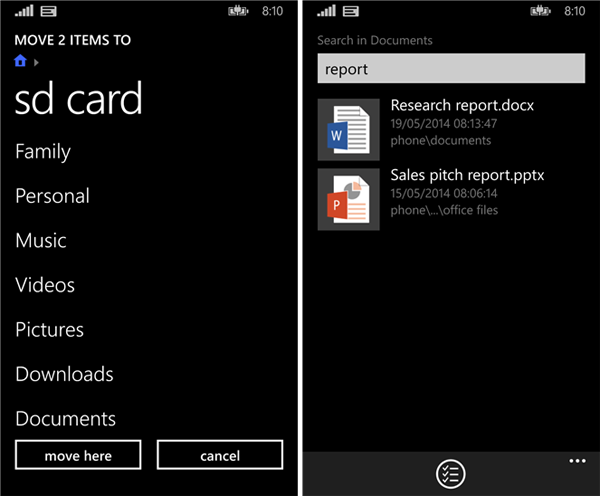 With Apple seemingly determined to keep the iOS file system hidden away, it’s interesting to see Microsoft starting to lean towards the Google way of doing things. With iOS 8 just around the corner – in beta form at least – we can only hope that Apple will start to ease up, too.