After initially being teased during Apple’s iPhone 7 event, the amazing looking F1 2016 game has finally arrived onto the App Store for compatible iPhones, iPads and even Apple TV.

When Tim Cook and Apple take the opportunity to feature your game front-and-center at an event as important as the iPhone 7 reveal then you know you really have to deliver. And in this instance, Codemasters has gone above and beyond with a mobile racing game that is simply stunning in every aspect. 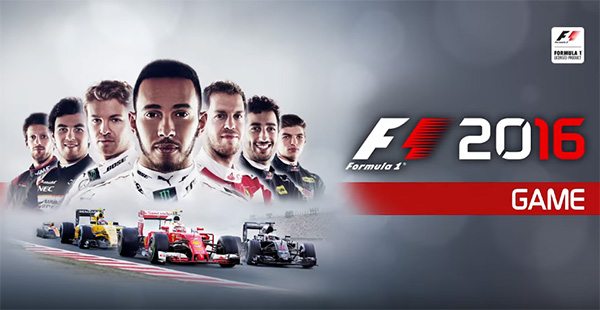 Without doubt, the first area of focus with F1 2016 is going to be how the game looks on iPhone, iPad, and perhaps more importantly, the big-screen in the living room thanks to the Apple TV.

The vehicles bring stunning clarity and depth of detail with most people finding it difficult to separate what they are seeing from console graphics on much more performant machines. When you consider that the game actually supports all the way back to the iPhone 5s, you start to get an understanding of the mammoth undertaking by Codemasters and the scale of what it has actually achieved.

From a gaming perspective, those who choose to purchase the F1 2016 title will get pretty much everything that they would expect from a title of this magnitude. Built on Apple’s Metal gaming framework, gamers have the ability to drive through the full F1 circuit roster, including all 21 races from around the globe from the ongoing 2016 season of F1. 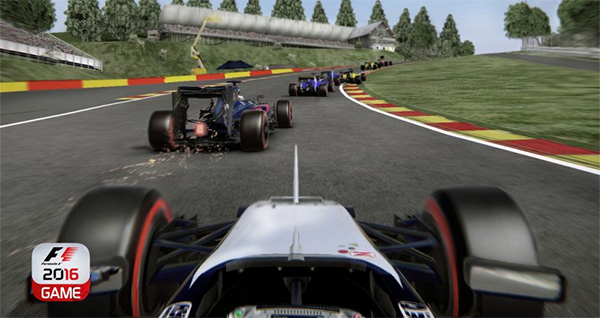 That means that we can all take those vehicles around the iconic Hockenheimring, or even through the brand new Baku circuit. The game then becomes as much about the experience of being able to drive around those circuits and experience the environments as much as it is about the quality of the vehicles. 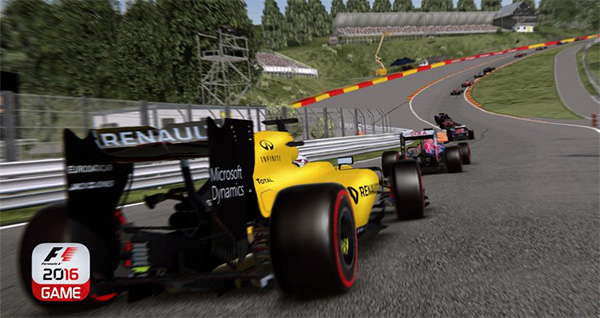 Codemasters has also introduced the idea of time limited events that pop up once a week. There’s also leaderboards and the ability to share results and records directly to social networks like Facebook. A stunning game that utilizes the power of Metal to introduce stunning depth of field effects, but that also uses the new Taptic engine on the iPhone 7 to enhance the performance and experience with on-device feedback for those lucky enough to have one of Apple’s latest iPhones.

F1 2016 is available to download right now as a single $9.99 purchase for iPhone, iPad and Apple TV. The game is also available on Xbox One, PS4 and PC.