OF32 Lets You Find Offsets For Use With UntetherHomeDepot Jailbreak

A new tool has been released which will help provide a relatively simple mechanism for 32-bit device owners to find the required offsets for their devices.

Although it isn’t as simple as connecting a device via USB, running the tool and getting the necessary information via a nice and intuitive user-interface, the new tool, named OF32, will give users what they need to work alongside the UntetherHomeDepot package for iOS 9.3.4 untethered jailbreak. 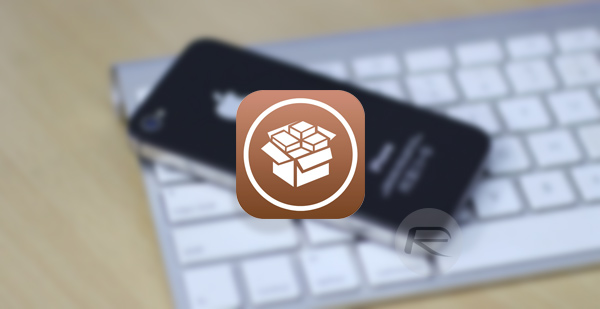 In the not too distant past, jailbreaking a device was as simple as plugging it into a computer via USB, running a jailbreak tool which had meticulously been put together by a collection of developers, and clicking on one single button to inject the payload and liberate the device. That simple process would result in the device being liberated from Apple’s walled garden, as well as having Cydia injected as an executable app to install new experiences and tweaks.

We are now faced with a situation where many device owners need a tool like OF32 to be able to get the necessary information to fill in the blanks of a jailbreak so to speak. The UntetherHomeDepot package is offered as an after jailbreak install via Cydia to turn a semi-tethered HomeDepot-based jailbreak into an untethered one on 32-bit devices running iOS 9.1 through to iOS 9.3.4. UntetherHomeDepot is a wonderful package which does exactly as it says on the tin, but it also requires additional offsets to be included for each device that the user wants to actually jailbreak as out-of-the-box support is only provided for iPhone 4s. 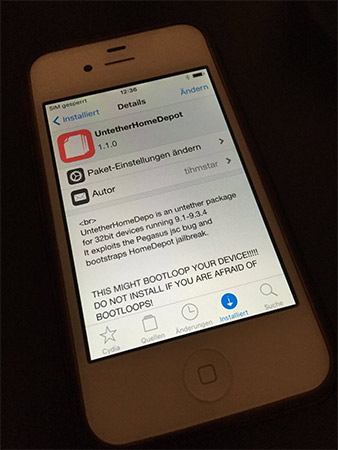 That’s where this new OF32 tool steps into the limelight. Those who want to use UntetherHomeDepot, and who aren’t using the iPhone 4s which is supported out-of-the-box with the package, will ultimately need to provide their own device offsets to successfully untether the device. The OF32 package will provide that information directly to the user which can then be used to pass across to the jailbreak package to ensure the successful completion of the untether.

If you want to check out the tool for yourself and learn more about it, you can head over at the developer’s GitHub page for the repository and info on it. There’s also a caveat that not a great deal of testing has been done with OF32, with the developer suggesting that “stuff may happen”. You’ve been warned.