The Zelda-like genre of game has been immensely popular since the days of the Nintendo 64, a widely celebrated console that spelled the end of the old blow-the-cartridge-and-insert routine. Since then, the mobile industry has rigorously sought to emulate what was a truly engrossing game in its era by releasing a series of similar adventures.

Swordigo for iOS, which we first looked at last year, was a pleasant, nostalgic nineties throwback, but the newly-released Oceanhorn for iOS is perhaps the best we’ve seen yet. Pushing the aesthetic boundaries in an Infinity Blade-like fashion, it really is a piece to look at, and with equally pleasurable and intuitive touch-based gameplay, it’s a must have for any respectable Zelda fan. 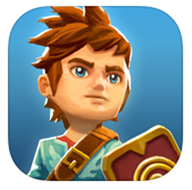 Nintendo has stated unequivocally that it won’t be porting any of its famed titles to mobile. This is against the better judgment of many analysts and commentators as well as the many fans who’d love to see the likes of Mario and Luigi bouncing around the App and Google Play Stores. But que sera, sera – we’re stuck with the inevitable flurry of clones, and while, hitherto, we’ve been dealt a hand of pretenders, Oceanhorn is the one we’ve been waiting for. 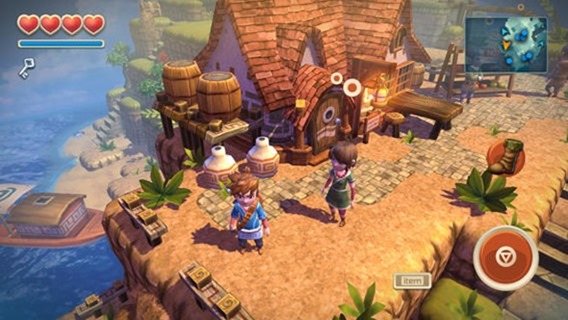 The team behind Oceanhorn, Cornfox & Bros., whom you may recall as the same group behind Death Rally, has created this game not as a mere clone, but more of a tribute to those whimsical adventure titles; of which Zelda was quite clearly the most iconic. Many of the elements and puzzles are remnant of Zelda, and that feeling of freedom in walking around an island simply browsing – as opposed to the shoot-em-up style so popular in the modern day – provides some much needed respite. 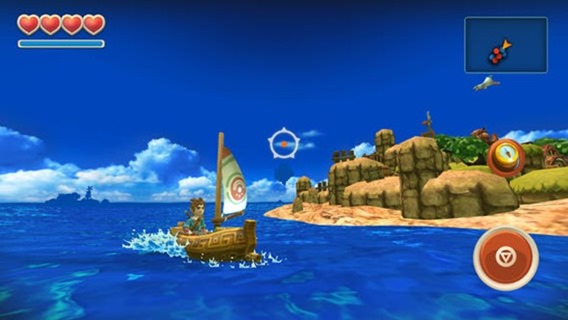 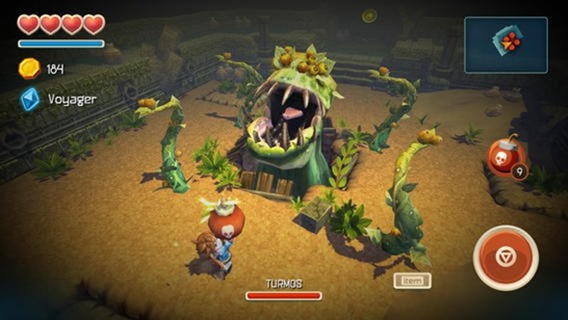 You casually trot around islands opening chests, collecting special treasures, and with it, a sense of peace and tranquility. This is not just a novelty tribute act to one of the industry’s greats; this is a masterpiece in itself – a title with elegance, beauty and simplicity that, for any adventure game fan, is not to be missed.

It costs $8.99, and can be downloaded via the link below.