While there have been some fantastic classics-in-the-making since Apple opened its iTunes App Store nearly five years ago, the app devs have made a mint from recreating and rethinking the old classics – capturing the nostalgic imagination of casual gamers far and wide.

Those who used to rock the Nintendo 64 – the very last of the ‘large’ cartridge-based units, will remember some of the classics that came with it. Since Nintendo has defiantly refused to release the likes of Mario Kart and Goldeneye to the App Store,  users have been burdened with some pretty poor rip-off attempts. 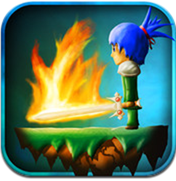 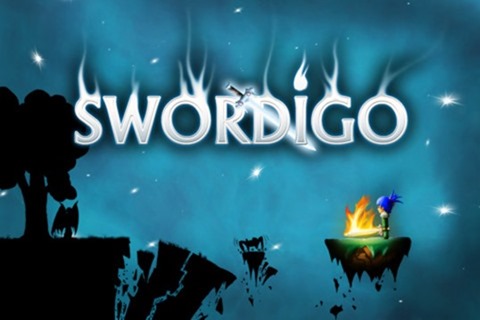 Every once in a while, though, a title comes along and reminds us of an old favorite, but still manages to keep us interested in its own right. Bearing a striking resemblance to Zelda, Swordigo is one of those RPG’s you’ll find pretty hard to put down.

It’s nice and easy to pick up and play, but doesn’t become a victim of complacency. You can utilize your sword, mace, or magic in order to successfully deter an enemy, and there are plenty of surprises along the way to keep things interesting. 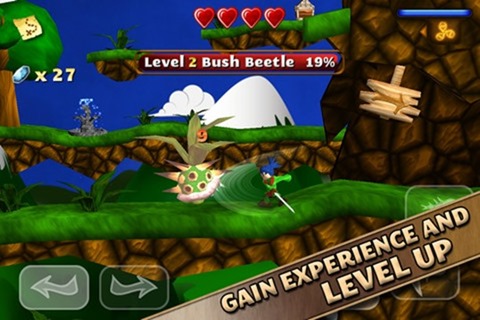 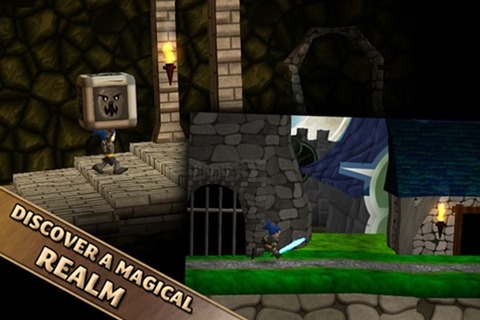 It doesn’t slow down at any point, aided by the ever-changing level of difficulty throughout. No sooner are you coasting along collecting magic spells, than does a boss pop of a cave, ready to defend the the next surprise to the death.

There’s a shop, which allows you to purchase healing potions, trinkets of fire, swords and the like, in exchange for the game’s currency – soul shards. 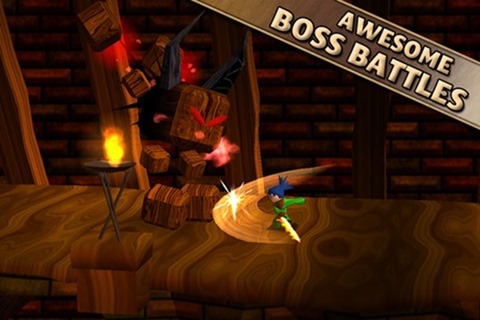 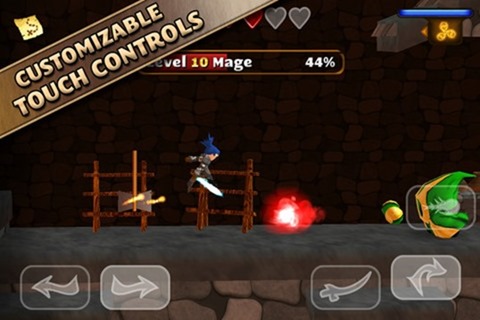 As I say, Swordigo is its own title in its own way, but is rather shamelessly littered with traces of the great Nintendo. From the heroic outfit, and certain sounds and quips in dialogue, this game has Zelda fingerprints all over it. That said, it’s a good game, and as a fan of good games, I am more than happy to enjoy it at every viable opportunity – whether it’s a blatant copy or not.

The game requires iOS 4.1 or higher, and can be downloaded via the link below. It costs $1.99, but it’s worth every cent, and will keep you addicted for hours on end!