NVIDIA SHIELD TV Hits An All Time Low Price Of $149, Get It Now Before The Deal Expires

Here’s another chance to pick up the NVIDIA SHIELD TV with 4K HDR for an all-time low price of $149. That’s lower than $168 the streamer hit a few days back.

If you were keeping an eye out for deals around the Christmas shopping period, you probably spotted the NVIDIA SHIELD make more than a few appearances. Amazon and other outlets were selling the media player or some pretty sweet discounts, and right now it’s available at its lowest ever price, matching the amount you would have expected to pay back in December.

Normally selling for anything up to $180, the NVIDIA SHIELD can be yours for just $149 right now, which is a hefty discount on something that is pretty much universally loved by anyone who owns one. Running Android and capable of all that brings to the table, the NVIDIA SHIELD’s party piece is support for 4K and HDR, making it pretty much perfect for watching movies. With support for Google Play, YouTube, Netflix, HBO GO, Hulu, and more out of the box this is a great option for anyone looking to expand their home entertainment system.

The NVIDIA SHIELD is also perfect for any Plex server user, because it doesn’t need anything to be transcoded during playback. It can even act as a Plex server itself, which is awesome. 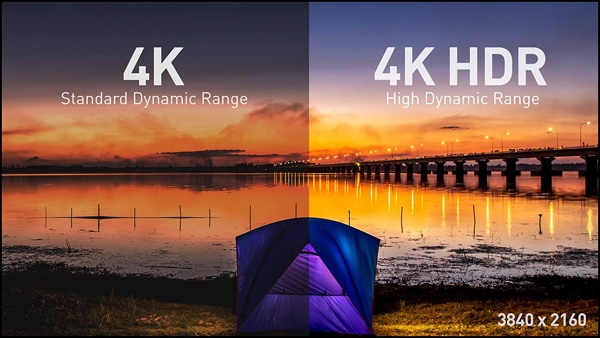 If you managed to miss out on the discounted NVIDIA SHIELD around Christmas time, now is your perfect chance to rectify that. We don’t know how long this deal will be around for, but we suggest jumping on it before it’s gone for good. These little media players are so good, we’d even suggest paying full price if you have to!