N.O.V.A. 3 For iPhone And iPad Now Available For Download, Get Ready To Be Stunned!

Gaming on mobile devices such as the iPhone and iPad is fast becoming a huge business for both Apple and the video game developers, and when talking about publishing houses, the one which is on the top shelf is Gameloft. In the recent rise in popularity of mobile gaming, there has been a number of games that have rose to prominence, with Gameloft’s N.O.V.A. being right up there at the top.

Following on from the success of the previous action packed installment, Gameloft has pushed out the latest in the series by flipping the switch on N.O.V.A. 3 – Near Orbit Vanguard Alliance, abbreviated to N.O.V.A., is a fast packed, action-adventure type game that has been around on the App Store since 2009. Fans of the game, and mobile gaming in general, will be delighted to know that the hero Kal Warden is back, fighting the good fight to protect the Earth and all that is precious. 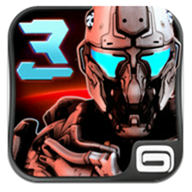 The developers of the franchise released a trailer yesterday to promote the latest in the N.O.V.A series, with the full release set to land in the UK and USA App Stores at around midnight, which is just a few hours from now. In terms of enjoyment and gameplay, this latest version will pack no serious surprises, brining users a total of ten levels to fight their way through against the enemy. After taking initial control of Warden, gamers will find themselves swarmed by enemies on planet Earth before ultimately finishing the saga on the Volterite capital. 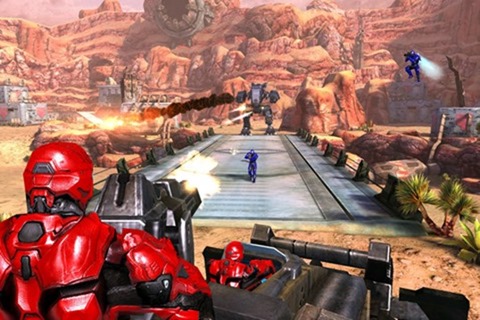 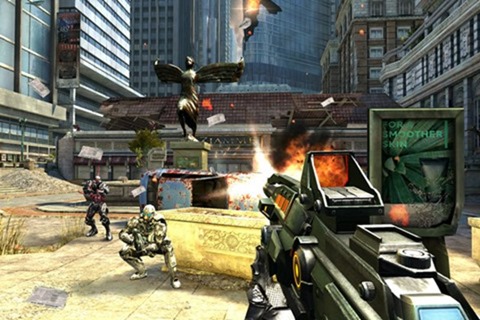 As you would expect, Gameloft have brought their ‘A’ game when it comes to graphics and overall visual experience with this latest release. With gaming houses such as Infinity Ward constantly raising the bar, other development studios need to hit the same standards with their products or face being left behind. N.O.V.A. 3 brings a dramatic improvement to the physics engine and cinematic effects that are brought about through various techniques and lighting handling methods. 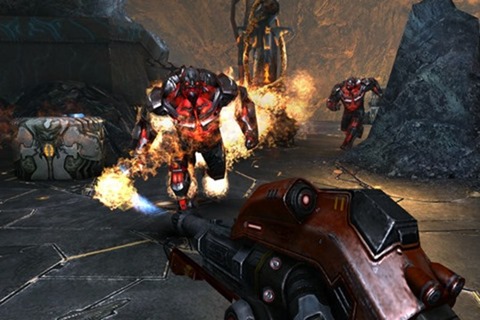 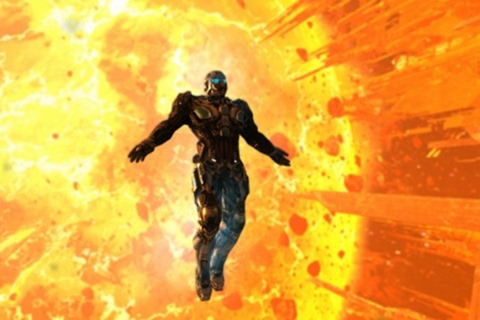 The game will feature a new 12-player multiplayer mode, and a great perk to share a vehicle with a friend, something that is sure to add a whole new depth to the game. With six game modes, ten different levels and massively enhanced graphics, N.O.V.A. 3 looks like it will be a huge hit amongst mobile gamers and should be hitting the App Store, today.