Apple’s iPhone X is one of the most exciting and advanced devices to be released into the smartphone market for a number of years.

It’s not only managed to resonate with consumers who have been snapping the device up on a global basis, but it’s also hit a sweet spot with analysts, industry critics, and investors, who have almost universally agreed that iPhone X is the future of smartphones. 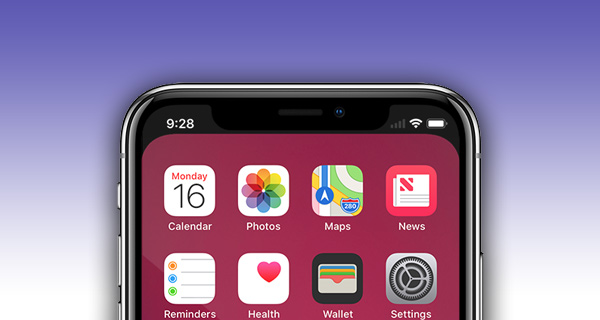 However, as good as the device it, and as stunning as it looks from a physical design perspective, there is also one topic of discussion which keeps cropping up; the infamous notch. If you own iPhone X, and love everything about it but simply cannot visually adjust to the notch, then fear not as there is most definitely an app for that. It’s relatively new to the iOS App Store and is called Notcho. It isn’t going to be one of those apps which profess to reinvent the wheel and give you functionality ranging from basic mathematics all the way through to augmented reality environments.

It’s a straightforward creation which looks to take any provided wallpaper and use it to create a new modified version which hides the black notch on the device which houses the new TrueDepth camera system and associated sensors.

We recently told you about a modified wallpaper which was available to download, born out of the same idea. Notcho may sound like a Mexican appetizer, but the theory behind the app is largely same to the idea that Alex Huberman had when creating the aforementioned wallpaper. 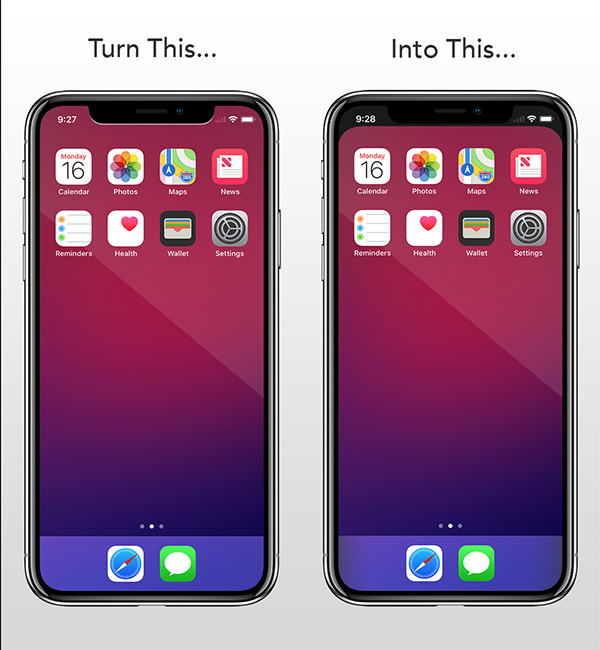 Of course, the same limitations apply in that it only actually works when set to Lock and Home screen. As we all know, wallpapers aren’t active or shown when apps are running, which means that it cannot mask the horns and make them appear to be part of the notch. Still, this is easy-to-use, a great idea, and is entirely free to download.