When Microsoft bought Nokia, many understandably thought that the latter’s brief flirtation with Android would come to an end. After all, Microsoft makes its own mobile operating system and having its own hardware to run it on made perfect sense. Why compete with yourself by letting Nokia make Android phones? Right?

Nokia has just announced its fourth Android phone, dubbed the X2. Following on from the Nokia X that was released earlier this year, the X2 is the successor to a phone that was released as Nokia’s gateway drug to the Windows Phone-powered Lumia lineup. Nestled firmly between the low-end Asha devices Nokia peddles, and the much more impressive Lumia brand, the ‘X’ Android phones are there to try and give users a taste of what Windows Phone and Microsoft’s services are like, without taking them away from the Android experience that they may already be comfortable with. Former Nokia head Stephen Elop famously called it a trojan horse, and he isn’t far wrong. 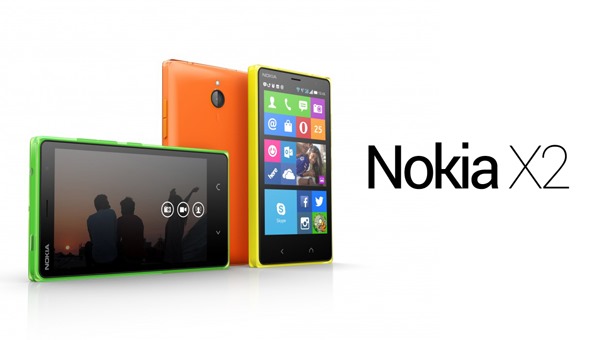 The new phone takes the Nokia X and improves upon it. The screen is now larger at 4.3-inches (480×800 pixels) compared to the X’s 4-inches, and the heart that beats inside if is now a 1.2GHz Dual-core Snapdragon affair rather then the original 1.GHz part. Beyond that, the differences are minimal. The Nokia X2 comes in a variety of colorful flavors and actually reminds us somewhat of the Apple iPhone 5c in its construction, which can’t be a bad thing. Nokia knows how to make hardware though, so we should never be surprised at its quality. 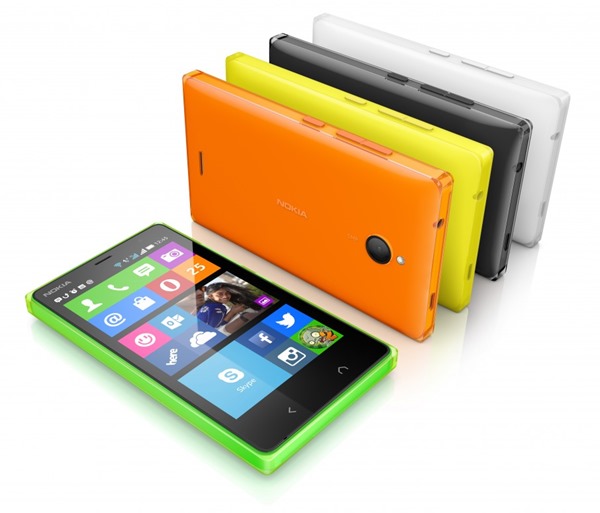 The Nokia X2 is priced at just €99 before taxes are added, and while that’s 10% more than the phone it builds upon, it’s still priced squarely at the low-to-mid-end market that Nokia feels it can take hold of. 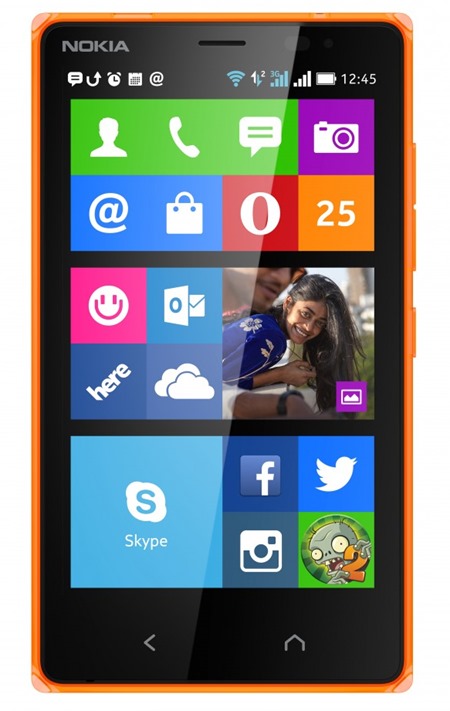 It’s true that the X2 runs Android underneath the Windows Phone-like skin that people will interact with, but it’s the Nokia and Microsoft apps and services that are on show here, and both entities will be hoping that the natural progression is for people to buy an X2 today, and a Lumia in a couple of years’ time. 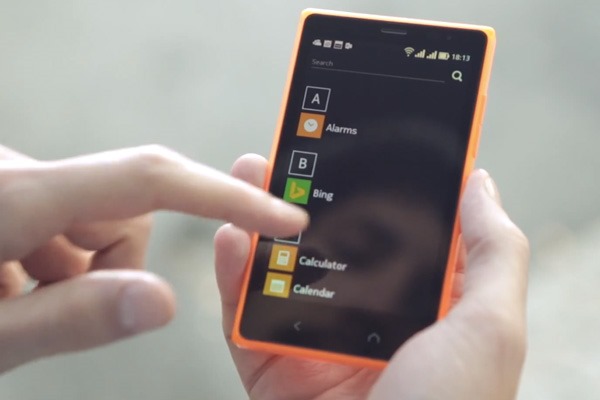 The Nokia X2 is available to buy immediately and can be picked up immediately from your favorite Nokia reseller.