Microsoft’s OneDrive, formerly SkyDrive, is one of a large number of services vying for your attention in the battle of the cloud services, and in order entice customers into signing up, the software company has announced its intention to more than double the amount of storage space offered as standard. At the present moment, those signing up to a free OneDrive account can enjoy 7GB of cloud-based storage for photos, videos, documents and other such files, but soon, this will be bumped to 15GB of free storage.

With Google Drive giving customers a generous 15GB just for signing up, it’s clear that Microsoft doesn’t want to lose out on potential customers just because a rival is offering a better deal. 15GB is pretty good going, particularly given that many others, such as Apple’s iCloud, are comparatively stingy with how much storage they offer to non-paying consumers, and the generosity doesn’t end there. 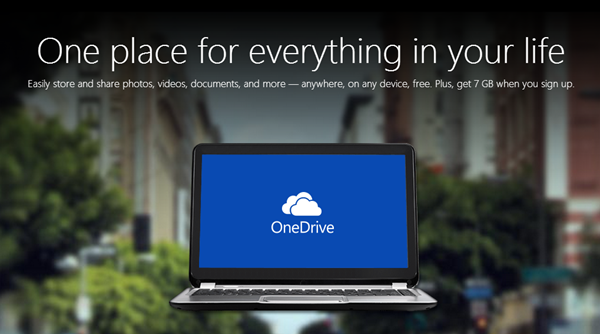 Microsoft also announced that the price plans will be reduced, which once again pulls its offerings into closer contention with what Google offers. With the next month, a 100GB monthly plan will set you back a mere $1.99, which is a saving of $5.50 on the current fee, while 200GB will set you back just $3.99, down from $11.49.

In light of these new, considerably cheaper options, Microsoft has also decided to scrap the 50GB storage option, but given how cheap the 100GB and 200GB packages are, it works very much in the favor of the cloud-based consumer. 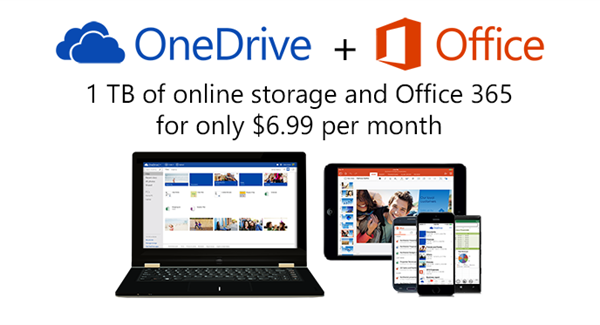 There’s also good news for Office 365 users, too, who’ll get a whopping 1TB of free space, which, I think you’ll agree, is quite a dramatic increase on the current 20GB. Business users have long since been able to enjoy this considerable storage offering, but it makes Office 365 a much more enticing project for the general consumer with the 1TB package on the table. It’s also a sensible ploy on Microsoft’s part since, let’s face it, only a very small portion of users will get anywhere near to using even half of that. 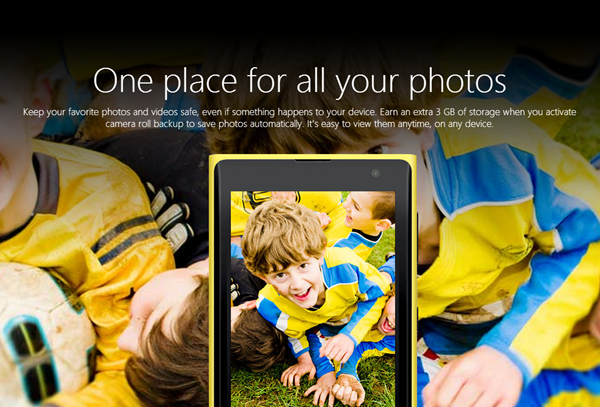 So, OneDrive and Office 365 users, you should notice the changes imminently, and although deals like this are often only available to new or existing customers, anybody can take advantage of this new pricing / storage structure.