The Nokia story is a genuine tale and example of how one company can be sitting firmly at the top of an industry at one point in time, but then be fighting for its very survival just a few short years later. It seems that the Nokia brand is as resilient as the consumers who continue to long for a time when popular smartphones once again bare the name of the Finnish company, and that time could be coming. Just as Microsoft announced that it will be offloading Nokia’s feature phone business to a Foxconn subsidiary, Nokia itself has revealed that it has sold exclusive rights to use the Nokia name on smartphones and tablets to that same company for the next 10 years.

The deal means that the company in question – HMD Global Oy – will have permission to use the respected Nokia name on a new range of smartphones and tablets that will hit the mobile market over the next 10 years. From a consumer perspective, it means that we will soon start seeing a whole new breed of Nokia-branded devices landing in the market, with all of those devices coming pre-installed with the Android operating system on them. Finally, Nokia handsets will give users what they’ve been craving by running the Android OS, and not a forked version of the open-source platform. 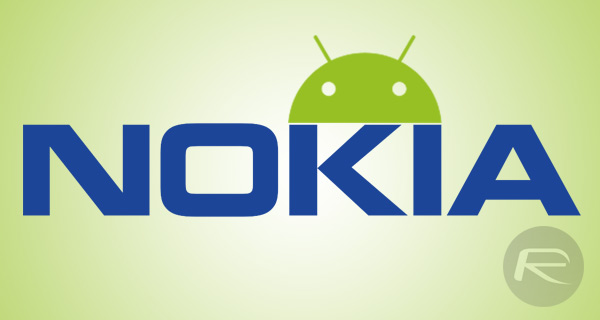 At first glance, it seems like a little bit of a convoluted and confusing deal. Microsoft has already tried and failed to reinvent the Nokia brand by releasing a number of Lumia-branded devices running the Windows Phone/Mobile OS after it acquired the company for $7.1 billion back in 2013. Customers simply haven’t engaged with Microsoft’s attempts at producing a Nokia-like device.

This latest deal will see Microsoft offloading the feature phone aspect of the business directly to Foxconn for $350 million. Nokia is buying the “Nokia” name back from Microsoft, and licensing that name directly to HMD Global Oy as part of plans to produce these next-generation of Android-powered Nokia handsets and tablets.

HMD Global Oy, which will see Arto Nummela join as CEO directly from Microsoft, is looking to invest an additional $500 million over the next three years to develop and promote any devices that leave its production line. That level of financial commitment will be part funded through external investments, and part funded through sales and profits from the aforementioned Nokia feature phone deal. 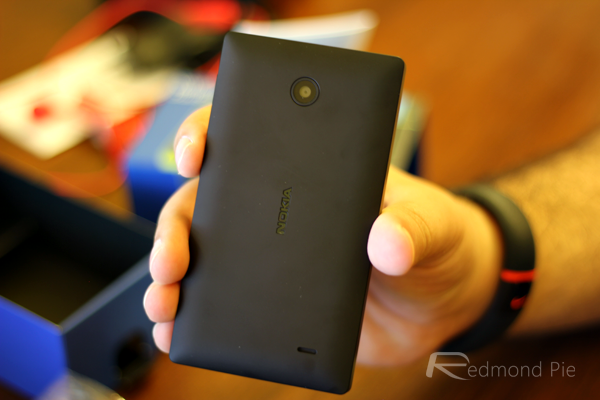 The ink on the deals should be dry by the end of the current calendar year, with Nokia taking a place on the HMD Global Oy board to ensure that the company doesn’t sully the respected name by producing terrible devices.

Would you invest your money and trust in a new Android-powered Nokia device?