The LG-manufactured, Google-branded Nexus 4 smartphone has proved popular with consumers thanks to its relatively low price allied to a fairly impressive list of hardware specs. Today, the Big G has lowered the price some more, with the device now retailing in the sub-$200 category for the 8GB model.

As per a tweet from the official Google Play Twitter page, the handset is now cheaper in a number of countries, with the likes of Australia, Canada, Germany, Spain, Korea, the US and the UK all enjoying 25% off or more. In the US, the price drop is a rather tasty $100, so if you thought the price was appealing enough before, you’ll surely now struggle to find a reason not to make the purchase.

The Nexus 4 is becoming somewhat antiquated, at least in smartphone terms, but its 1.5GHz quad-core Snapdragon S4 Pro processor alongside 2GB of RAM will still offer a very solid level of performance. Since the Nexus 4 is officially released by Google, you get stock Android right out of the box, and when the updates, such as Android 4.3 come along, you don’t have to wait around too long for the OTA.

Such a significant price drop paves the way for a new flagship Nexus smartphone, which we expect to arrive at some point later on this year. The Nexus 4 has been a great servant to both Google and the consumers who’ve picked one up, and although the design, in my opinion, falls short of the standards set by the interior components, it’s now arguably the best budget handset on the market. 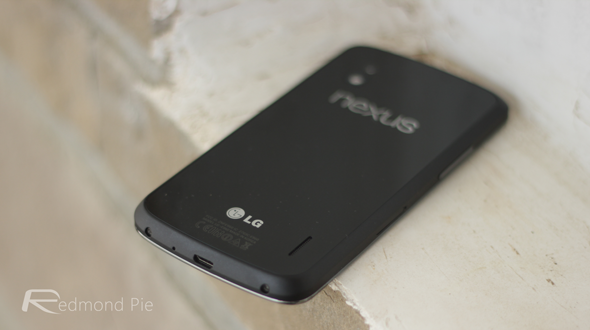 As for the next installment, some have suggested that Motorola will be behind the manufacturing process. Google has made a habit of chopping and changing the vendors of its Nexus releases, with both Samsung and ASUS having a hand in some releases from the famed range. But with Motorola now a Google subsidiary, and the Moto X phone having just been unleashed to mostly rave reviews, a long-standing collaborative effort between Google and Motorola would seem a sensible move. 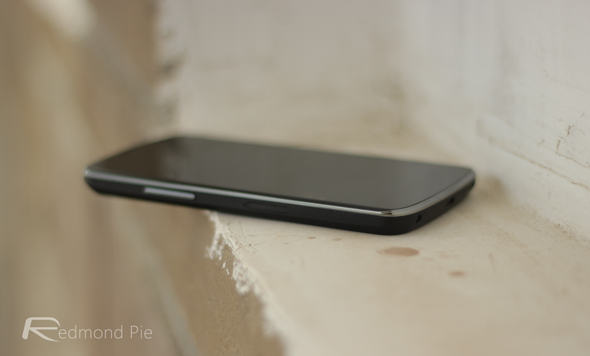 So, if you’re looking for a new smartphone and do not wish to spend copious amounts of money, head over to the Google Play Store now and grab yourself a Nexus 4!