People have been customizing how their iPhones look for a long time now, but if you want to really get your hands dirty and change just about everything you see on-screen then you’ll need to be jailbroken, and even then you might need a few different apps and tweaks to get the desired outcome.

If you want to change everything in one fell swoop though, and also happen to want the resulting interface to look like something out of Minority Report then you might want to check out NextGenUI5, a new home screen tweak available on Cydia. 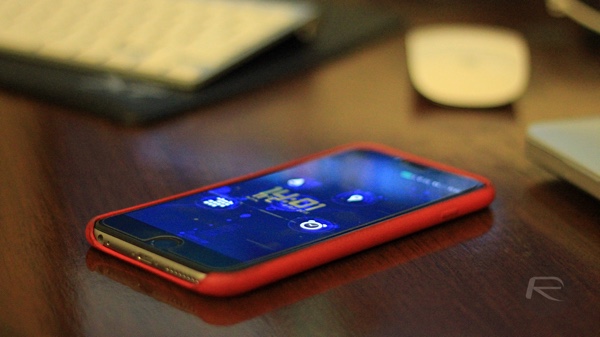 Costing $4.99, the tweak effectively replaces the iOS interface as you know it, giving you the ability to add widgets, or clusters of widgets to your home screen. Apps can be added to the home screen too, and they can be placed into folders should the need take you as well. All of your other apps live behind a button that opens a large, 3D menu that lists everything in alphabetical order. It’s a bit like a cross between Android and Windows Phone and if we are perfectly honest, we can’t quite decide whether we like it or not. It’s different, of that there is no doubt. 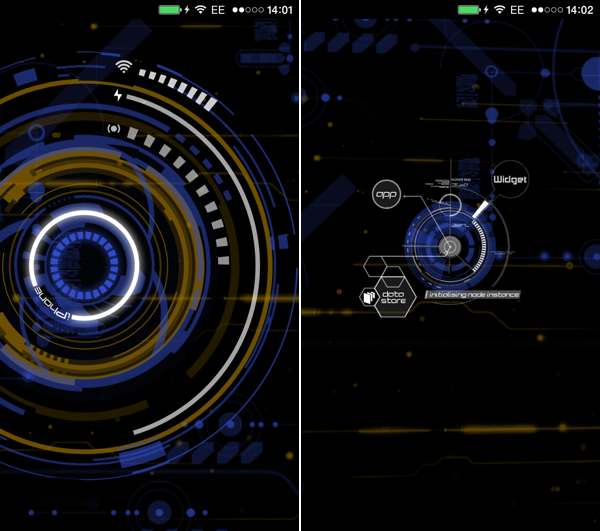 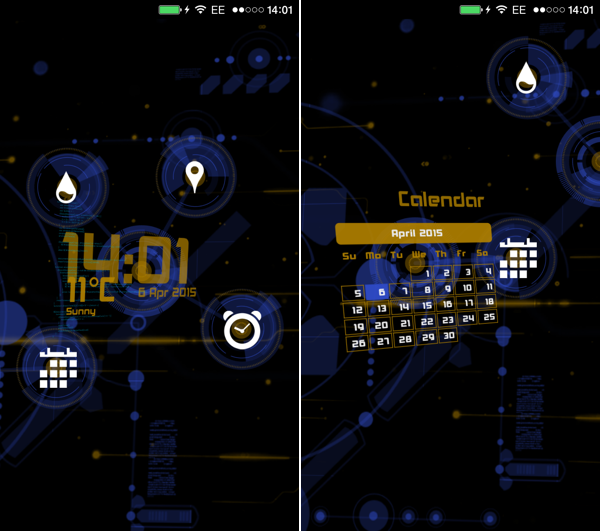 Being able to customize the experience of iOS has been one of the biggest reasons to jailbreak ever since the first iPhone arrived and that continues to this day. NextGenUI5 continues the trend of bringing weird and wonderful interfaces to a platform that doesn’t usually lend itself to customisation. Whether you like it or not, you can’t argue that NextGenUI5 at least offers something a little bit different. 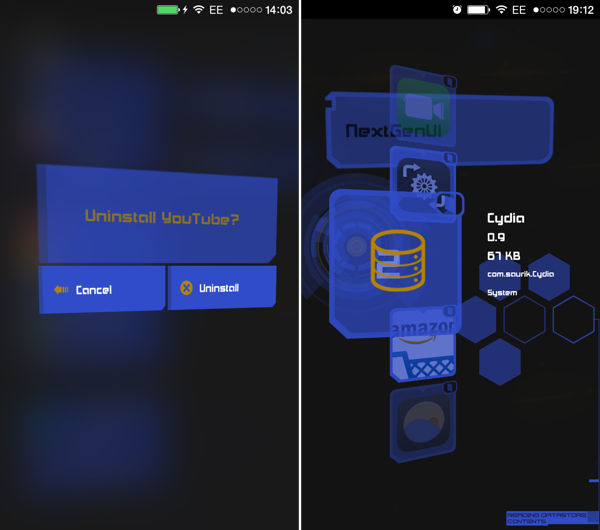 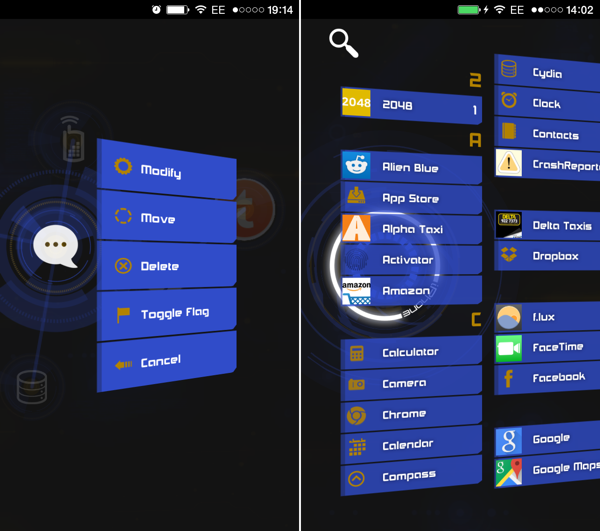 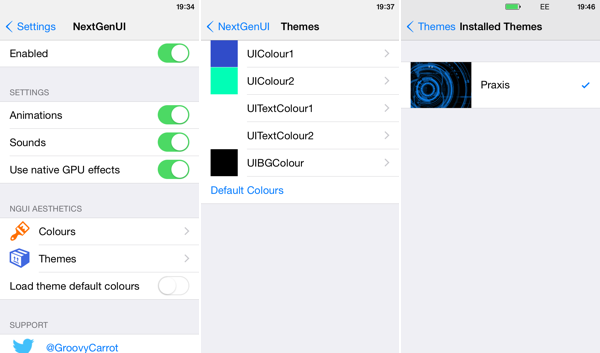 NextGenUI5 costs $4.99 and can be downloaded from the ModMyi repo in Cydia.