According to a Digitimes report, Pegatron Technology – one of Apple’s foremost manufacturers of iPhone and iPad devices, has reportedly received orders for a next-gen iPhone and a 10-inch iPad.

The next iPhone is apparently required for release around September time, while apparently, the 10-inch iPad device will launch in the fourth quarter. The company is, at present, an OEM for both the iPhone 4S and new iPad, and is said to have already finished expanding its equipment and workforce in preparation for what will undoubtedly be a colossal order. 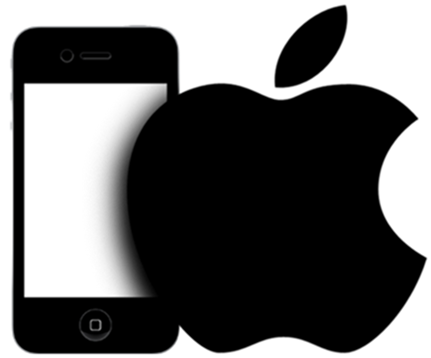 In addition, the report claims the release of a 7-inch iPad is imminent, and will be manufactured by Foxconn – another key cog in the Apple supply chain – for an August.

So, that would make three iPad releases in one year, which sounds more than a little far-fetched. The 9.7-inch iPad has been an unprecedented and unrivalled success, so I see no reason why the Cupertino company would decide to make their device smaller and presumably cheaper. Sure, Samsung’s Galaxy Note has enjoyed a reasonable amount of success in its niche “phablet” market, but it hasn’t made enough noise for Apple to create a device in competition.

Meanwhile, a 10-inch iPad is very logical, although a fourth quarter release is extremely unlikely. The recently released iPad, which boasts a Retina display, quad-core GPU and LTE, warrants at least a year as a flagship device before a new device comes along. Furthermore, it’s certainly not in Apple’s best interests to release an iPad and iPhone in the same holiday period of the year, since it would mean many consumers would be forced to choose one over the other, instead of getting both.

The iPhone rumor seems the most legitimate, since we fully expect to see the smartphone upgraded around October time – capitalizing on the lucrative holiday market. It will undoubtedly include 4G LTE and run on top of iOS 6, but aside from that, any other specs are merely guesswork.

The recent leaks from iLounge suggests that the device will include a larger, 4-inch display, and after sticking with the 3.5-inch LCD for nearly five years, the time has certainly come for iPhone users to see a little more screen real-estate.