Apple will likely announce its iPhone 13 lineup later this year and newly leaked iPhone 13 ‘film samples’ claim to show one defining feature that has been heavily rumored in recent months – smaller notches.

The screen samples appear to show iPhone 13 and iPhone 13 mini parts and the notch is noticeably smaller than those found on the current run of iPhone 12 models.

In fact, the notch hasn’t changed since it was introduced in 2017 as part of the iPhone X. That now appears to be set to change.

The images were shared by Twitter leaker DuanRui who has proven to be reliable in the past. They successfully shared the iPhone 12 names before last year’s leak, while they also shared details about the iPad Air 4’s redesign before the launch, too.

As part of the notch’s shrinking it appears that Apple is also moving the earpiece further towards the top of the device, with the notch itself appearing to be around 30% narrower than the ones we’re familiar with. 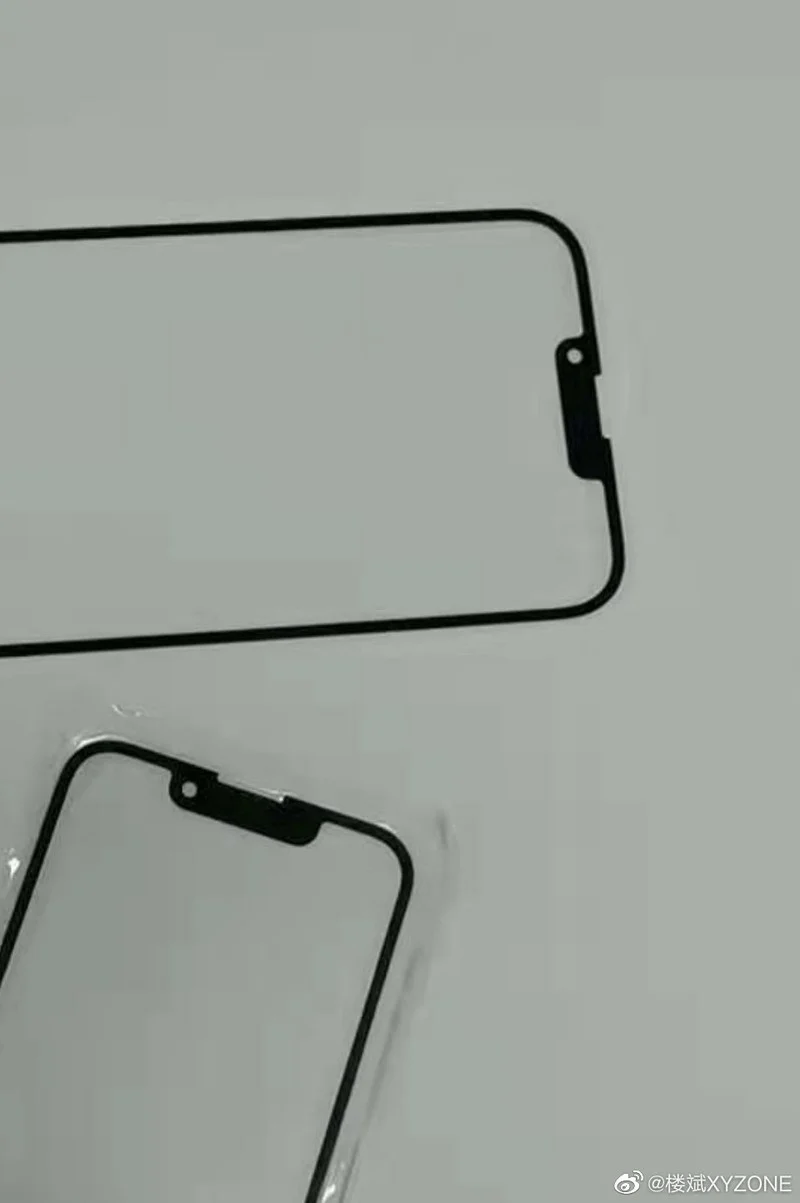 Apple will likely announce the iPhone 13 mini, iPhone 13, iPhone 13 Pro, and iPhone 13 Pro Max in September, although it’s also possible the devices could release later than that given the unusually late release of the iPhone 12 lineup last year.