I don’t think it’s too much of a statement to make that when the Xbox One finally arrives later on this months, relationships are going to be affected. As avid gamers go out and possibly queue for hours to pick up a console that has been several years in the waiting, some other halves will be feeling as though they’ve been replaced by a plastic box that, to them, just plays games and streams movies as the last console did. But while the general demographic of the console gamer tends to be young males, the latest Xbox One ad flips things a little, with the female taking the traditional position of the guy. It’s mildly humorous, and we’ve embedded the 30-second clip below for your viewing pleasure.

The Xbox One will go head-to-head with the PlayStation 4 when it gets its release next week on November 22nd. It’s Sony-made adversary drops a week earlier on November 15th, and seeing as that date just so happens to be this coming Friday, it’s no surprise to see both Microsoft and its Japanese rival advertising heavily in anticipation of the showdown. 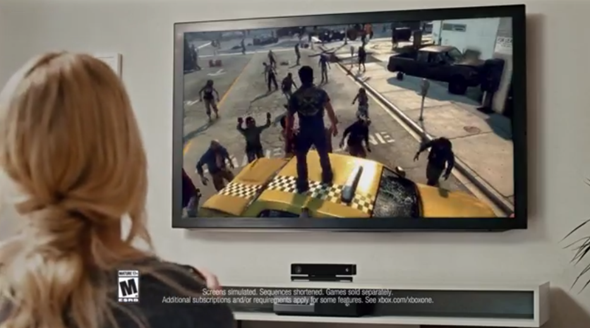 This latest Xbox One advertisement is just one of many that the Redmond company will have prepared, but with the holiday season headed and many big titles (Call of Duty: Ghosts, Battlefield 4) already confirmed for the next-gen machines, both consoles should enjoy a very strong start to market.

With the Xbox 360 having triumphed in the current-gen battle, the scrum for supremacy next time around is very finely poised. The PlayStation 4 is, after all, significantly more powerful than the Xbox One, and with a price tag a full one hundred dollars less at base-level than the Microsoft creation, many purists must have already made up their minds. 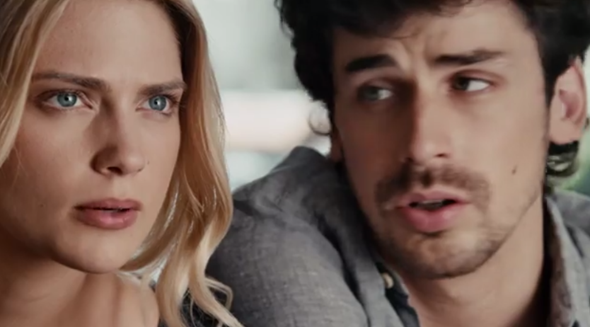 That said, hardcore gamers do not make up the majority of the market, and with the One’s entertainment appeal, allied to the second-coming of the immensely popular Kinect peripheral arriving with every single Xbox One console, it’s very difficult to predict which of these two titans will come out on top.

As we keenly await the releases of both, check out the new Xbox One ad below, and be sure to leave your thoughts in the comments.