GTA V: Maps App for Windows Phone Helps You Navigate Through Los Santos Like A Pro

Rockstar Games’ Grand Theft Auto 5 has been the biggest-selling console title of this year, breaking several early sales records since its release in September. Many millions of gamers had been waiting years on its arrival, and barring a few technical glitches with GTA Online and whatnot, most have deemed the latest in the popular free-for-all classic series to have been worth the lengthy delay. To supplement the title, iFruit for iOS (and rather belatedly), Android, have given those running either of the two main mobile OSes an even richer experience, and although Windows Phone, as ever, remains bereft of any official support, a new third-party app for Microsoft’s platform could serve as the perfect accompaniment to GTA 5.

GTA V: Maps is fairly self explanatory that will no doubt come in handy as you work your way through the title. Of course, since the title has been out for a couple of months already, many of you more hardcore fans will have completed it, but if you haven’t, and you happen to also own a Windows Phone, then GTA V: Maps is a must-download app. 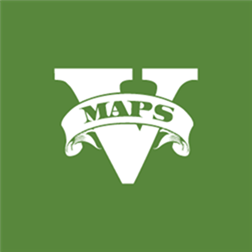 The Maps app is a rather interesting offering at hand, though. You can tap on one of a variety of locations, and from there, see a full-on video walkthrough. With three different map modes available – you can select from atlas, roadmap and satellite – you can also share locations with friends, which comes in really handy if you want to show off to your friends where you’re headed. 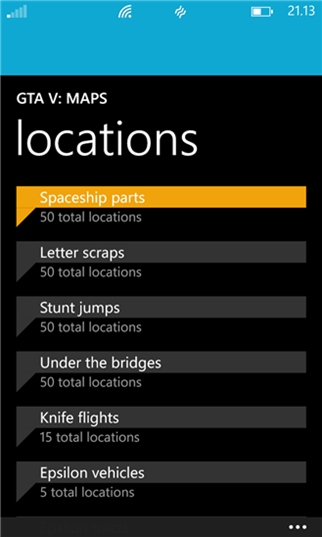 It’s rather odd why publishers aren’t giving other platforms, apart from iOS and Android, airtime which they truly deserve. But we’re hopeful in the days to come that this will prove to be a distant memory and Windows Phone as a platform will get official releases from big name developers alongside iOS and Android at day one. 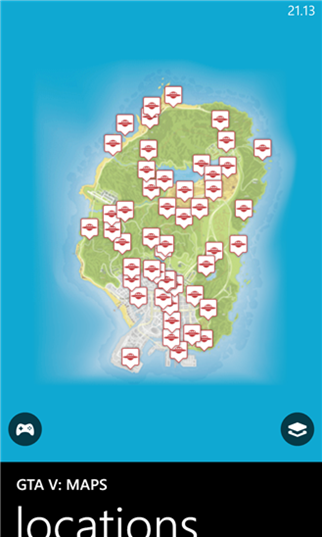 Download the GTA V: Maps app from the link below and let us know in the comments section below what you think about it.

It’s an absolutely free download and works on Windows Phone 7.5 and 8, both. 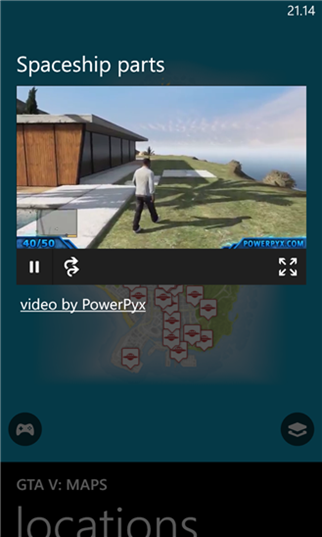