Ever since Apple updated the AirPods earlier this week, along with a new Wireless Charging Case, we’ve been hoping that we would finally see the arrival of AirPower, too.

So far that hasn’t happened, but according to DigiTimes, hope is still not lost. In fact, it reckons “late March” is the window we should be looking for. 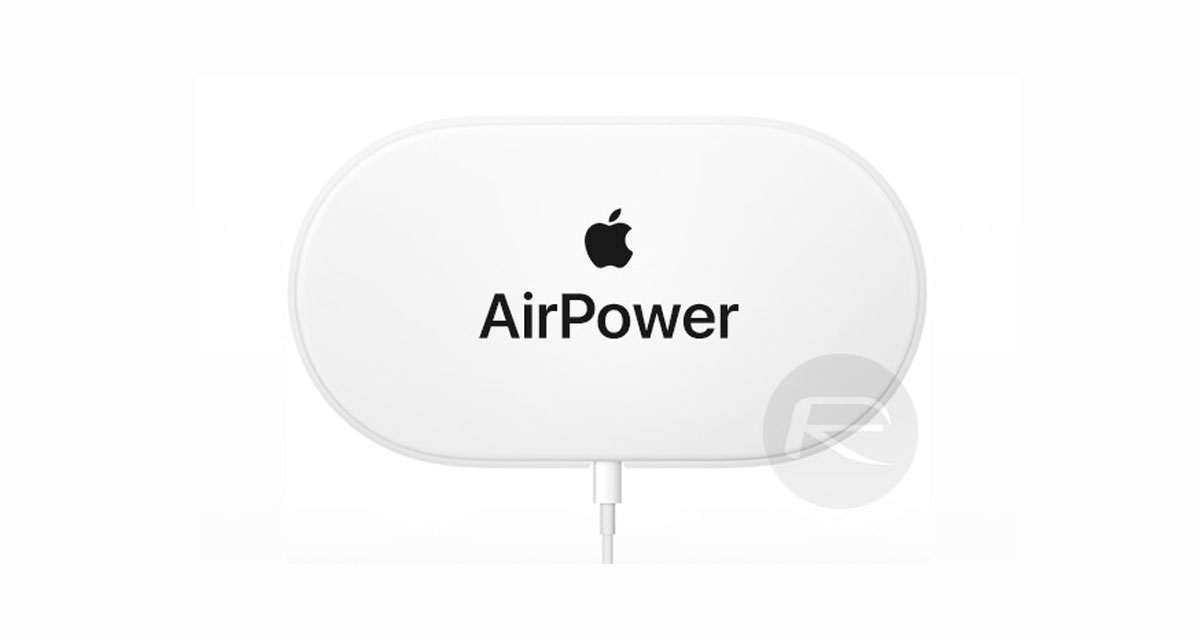 Obviously, we’re in the late March time frame right now, so we’re not sure how much later things need to be. Apple has a press event this coming Monday, but with a keenness to focus on services during that event, we’d be surprised to see AirPower arrive then.

Lite-On Semiconductor, a maker of discrete and analog IC components, is expected to see its second-quarter revenues register a double-digit sequential growth as it will soon kick off volume shipments of GPP (glass passivated package) bridge rectifiers needed for Apple’s wireless charger AirPower, according to industry sources.

The sources said that Apple’s AirPower wireless charger for iPhones, Apple Watch and AirPods is set to be officially launched in late March, which will significantly drive up Lite-On’s revenues for the second quarter of 2019.

Ignoring for a moment that the last time we heard the name “Lite-On” was back when CD burners were first starting out, March currently has just ten days remaining.

DigiTimes has good and bad history when it comes to reports like this, and if AirPower really is just around the corner why didn’t it debut this week when Apple announced the new iPads amongst hardware refreshes? That’s a question we can’t answer, but we’re still hopeful of seeing AirPower sooner rather than later.