Another week has gone by and another round of jailbreak tweaks have been released or updated, and some of them are truly at the top of their game. Granted, just like apps in the App Store, some jailbreak tweaks aren’t worth the time it took to upload them to Cydia, but that is what we’re here for. We’re here to make sure that you don’t miss out on any great jailbreak tweaks but also don’t have to spend your time wading through all that we all know can litter Cydia and the repositories it enables. Each week, we share a handful of newly released tweaks that we think are worth a mention, and maybe even a download, and this week is certainly no different. So, without any further delay, here are five newly released jailbreak tweaks that you really should look into.

Are you big into Pokemon Go? If you don’t mind cheating a little, Poke ++ can display where Pokemon are on a map, allows you to move your character to any location on the map with a tap, and even facilitates perfect Poke Ball throws. We think this takes the fun out of the game, if we’re honest, but to each their own!

The tweak is currently in beta over at the beta.unlimapps.com repository. The developers haven’t yet mentioned what the final build is going to cost. 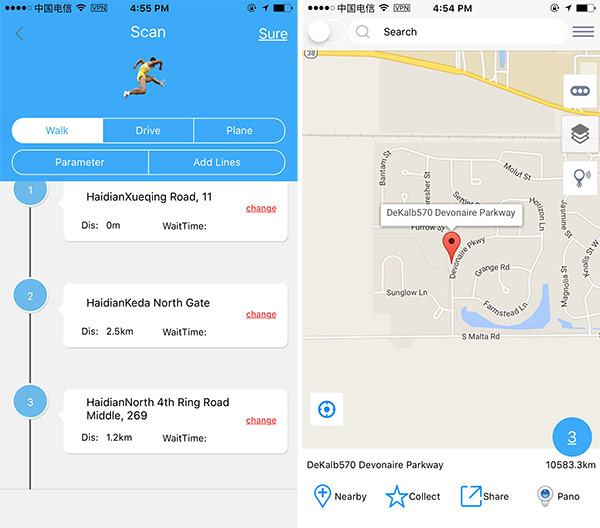 Using an app that wants to check your real location but want to have it think that you’re somewhere else? Txy can provide fake GPS location to apps, with the ability to choose where your device should think it is located being a strong point.

Txy is available for free on the BigBoss repo. 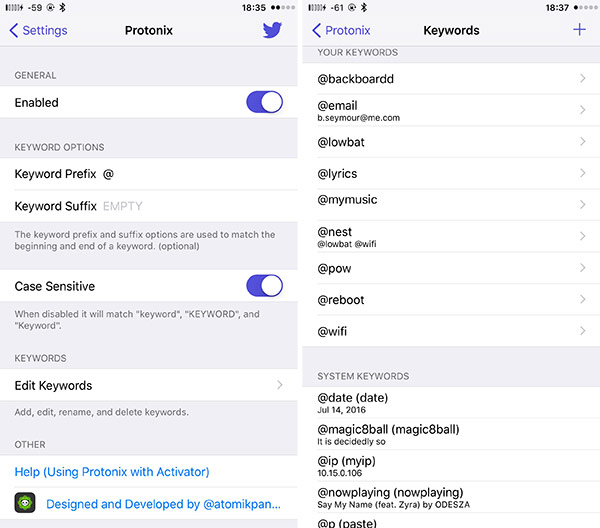 Apps like TextExpander are great, but they are limited by iOS and how it allows apps to interact. With Protonix, users can select phrases that are then automatically replaced with different text when typed. Standard text, dynamic text and even support for Activator actions are all available as triggers for when phrases are matched, and the whole thing supports the stock iOS keyboard, so no special keyboards are required.

Protonix can be had for $1.50 from the BigBoss repository.

Nice and simple, this one. TIFF Disabler will disable TIFF support on jailbroken devices in order to protect against a security loophole found in iOS 9.3.2 and earlier.

The tweak is available for free on the BigBoss repo. 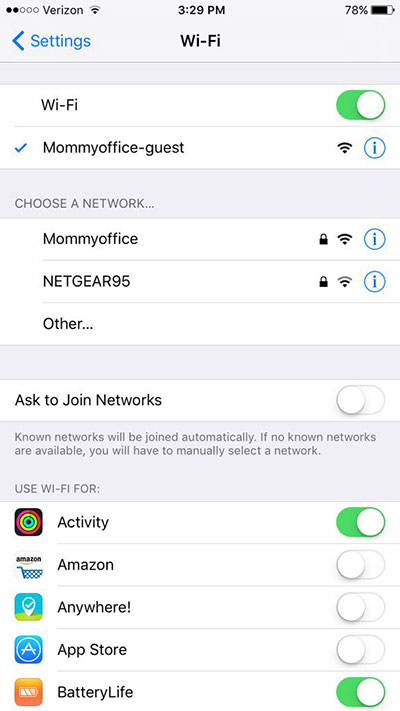 Having stock iOS be capable of blocking certain apps from using cellular data is great, but isn’t it a shame that similar functionality isn’t there for blocking access to WiFi? It is, which is why ConditionalWiFi tweak exists, and we’re glad it does. Block apps from accessing a WiFi connection – no mess, no fuss.

The tweak costs $0.99 and is available on the BigBoss repo.

And there we have it. You didn’t think we could get through a whole post without mentioning Pokemon Go, did you?