New iPad Pro Details Emerge Ahead Of Its Official Unveiling

You’d think that this close to Apple’s September 9th event, we would have seen all of the leaks we were going to see, but new information about what the company will be announcing continues to find its way out. Today, a new report has its sources confirming that the iPad Pro and iPad mini 4 will arrive this coming Wednesday, with that new, larger iPad capable of some pretty impressive feats.

According to 9to5Mac’s sources, who have either used the new iPad Pro or are simply in the know, the 12.9-inch behemoth will apparently be capable of running two full-sized iPad apps side-by-side in landscape mode courtesy of its new A9X CPU. This new multitasking feature goes one step further than the iPad Air 2’s multitasking abilities and should see users able to perform new, and more complex workflows on the tablet. Those who have lambasted the lack of real multitasking on iOS devices look set to see their prayers answered. 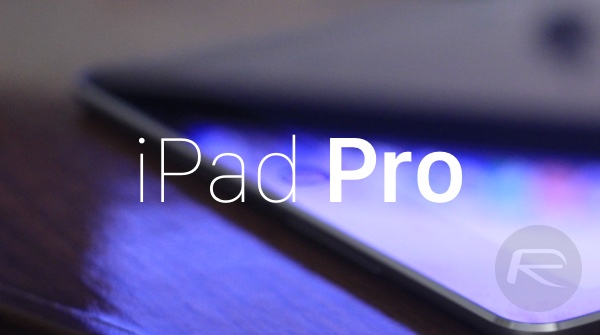 Furthermore, it seems that the iPad Pro will be nudging MacBook territory when it comes to prices, depending on the configuration chosen. With the low-end iPad Pro set to come with 64GB of storage rather than 16GB, and a 128GB model available as well, the pricing is set to be higher than the current iPad Air 2, especially when LTE capabilities are factored into the high-end models.

When it comes to accessories, it appears that the rumored Force Touch stylus and keyboard attachment accessory will be optional extras rather than coming bundled with the iPad Pro. On top of that, Apple is also said to be about to offer its first keyboard, which also acts as a cover, perhaps mimicking what Microsoft already offers with the Surface and accompanying accessories. 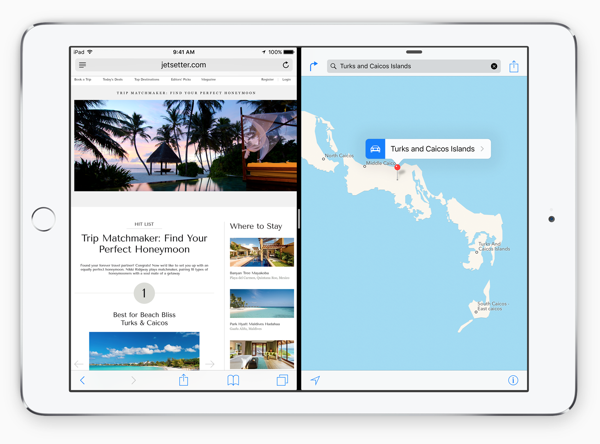 With the event now just a day or so away, we don’t have to wait too long now before all of our answers are here. Now that it is becoming clear that the iPad Pro will arrive alongside new iPhones and an Apple TV as well as new Apple Watch bands, this Wednesday’s event is becoming a whole lot more interesting by the day.