If everything we’re hearing about Apple’s September 9 event turns out to be true then it looks like we’re going to need to put aside at least a day or two to digest everything that Apple is planning to announce. It may be billed as an iPhone-centric event, but there’s clearly a lot more going on than just a new smartphone. Now, according to a new report, it’s being suggested that Tim Cook and his executive team will also use the September 9 event to introduce a new iPad keyboard attachment accessory as well as a range of new metal finishes for the Apple Watch.

Let’s have a quick recap. The event is only a matter of days away and we’re fairly confident that we will not only see the introduction of the iPhone 6s and 6s Plus, but also potentially see the new iPad Pro for the first time as well as the fourth-generation iPad mini. In addition to that bounty, we’re also expecting to welcome the fourth-generation Apple TV into the public domain, as well as see what Apple has in store for the Apple Watch with a new colourful set of bands. 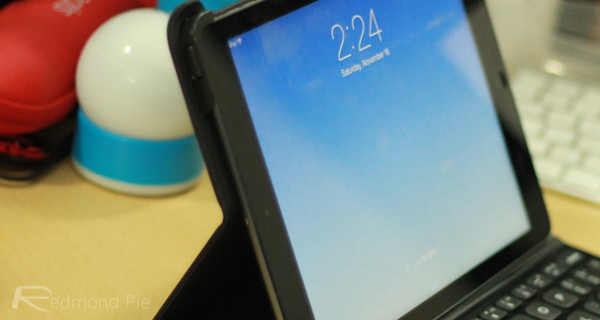 Most of what we can expect from Wednesday’s event has been well documented, and has generally come with some kind of leak or evidence to back up the claim. The latest suggestion regarding a iPad keyboard attachment however appears to have gone under the radar. The report is suggesting that sources that have been “briefed on the product” have outlined Apple’s intention to release a revamped iPad keyboard alongside its new range of iPads, although it won’t be potentially ready until the end of the year. There’s currently no additional information regarding the keyboard or what consumers can expect.

In addition to packing the event out with a keyboard for iPad, Apple could also potentially introduce a new range of metal finishes to the Apple Watch. The thinking behind such a move would be to introduce an equally stunning, but less expensive gold version in an attempt to entice additional consumers in. The introduction of additional Watch finishes would fall in nicely with the unveiling of a number of new Sport bands that should be available for sale almost immediately after the event. 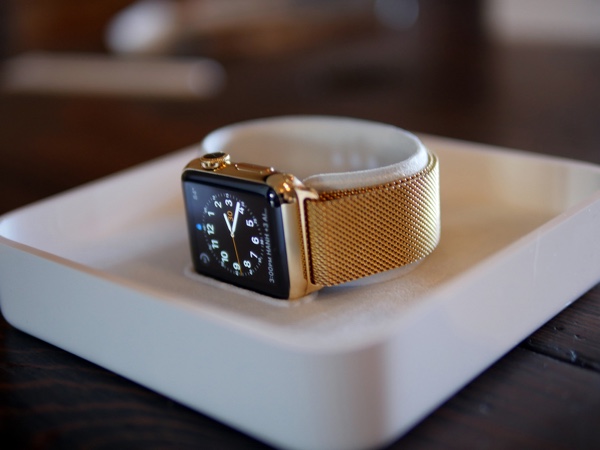 There’s going to be new iPhones, new iPads, a new Apple TV that will potentially come equipped with a fully-functioning App Store and Apple Watch unveilings. September 9 looks like it’s going to be a great day for Apple and its investors.