New In iOS 11: Turn Off Notification Previews On Lock Screen For Any App

A new feature in iOS 11 will now let you turn off notification previews on Lock screen for just about any app. Here are the details.

Apple’s iOS 11 is in the midst of its beta program and while we are very much at the beginning of that process, there are plenty of new features or simple changes to existing ones that have already been discovered to be part of iOS 11 so far. 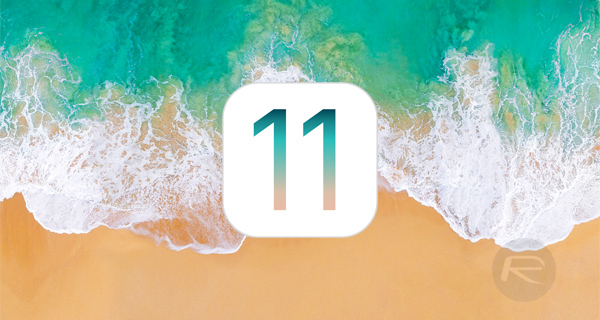 Apple outlined some of the biggest changes during the opening keynote of WWDC 2017, but there simply wasn’t enough time to show off each and every change that we can look forward to trying come the big release in September. To that point we continue to learn of little changes here and there.

One of those changes is that the app notifications now have a new setting which can be fiddled with. What that setting does is allow users to define when notification previews are available on Lock screen, allowing them to be hidden when a device is locked, for example. 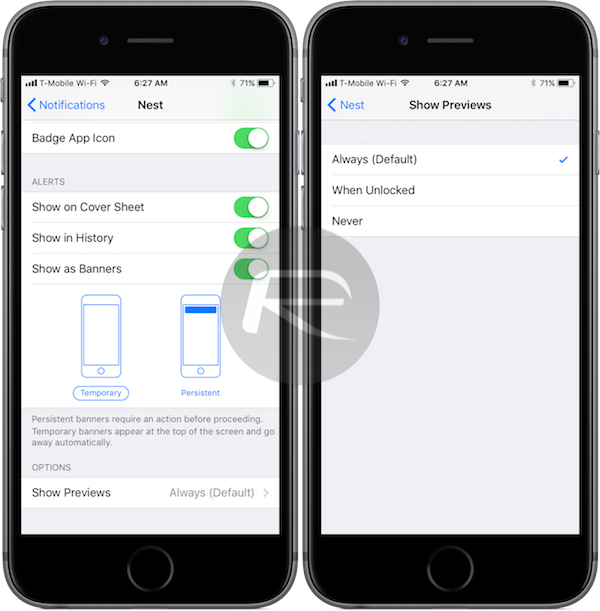 Notifications for Nest app in iOS 11

A similar feature is already available as part of the existing iOS 10 software we use today, although in its current form it only appears to be something that can be altered for the stock Messages app for incoming SMS and iMessages. This will change as part of iOS 11, with the same feature rolling out to all notifications, including notifications for third-party apps and not just for those blessed by Apple.

Notifications for Nest app in iOS 10

While certainly not a huge change or one that will be a driving force behind people making the jump from iOS 10 to iOS 11, this does show that Apple is beginning to level the playing field for third-party apps, removing barriers that previously only allowed simple notification controls to only be available to its own apps, and only Messages at that. This is of course part of an early iOS 11 beta build however, so it is possible things will change before September’s release.