Part of the fun of Apple’s annual Worldwide Developers Conference is getting to be finally introduced to the slew of improvements that have been integrated into the company’s various platforms. But as we said, that’s only part of the fun.

The real excitement comes when users actually get to hold devices in their hands and interact with the brand new additions, and such was the case with this year’s WWDC 2016 event as well. Coincidentally, holding that device in the hand, and interacting with it, has led iOS 10 and tvOS 10 users to learn that Apple has introduced an excellent keyboard and text entry feature that works using Continuity. 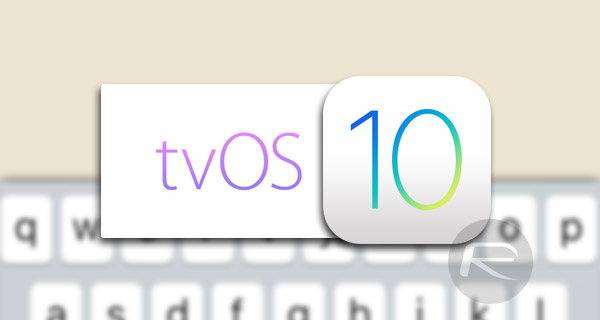 Apple’s Continuity feature isn’t new on the radar, and certainly wasn’t introduced during WWDC 2016. The technology is essentially a way of letting users continue with whatever they were doing seamlessly across Apple’s modern desktop and mobile platforms. As an example, people editing or composing an email on the stock iOS Mail app can choose to seamlessly pick up the same composer window in Mail for OS X El Capitan.

Users have been interacting with features built on Continuity for more than twelve months now. Come the public release of iOS 10 and tvOS 10, there’s going to be one more addition to that; Continuity Keyboard.

This latest feature addition provides an alert/notification on an iPhone running iOS 10 whenever a user starts entering text into a text window on the Apple TV running tvOS 10. When interacted with, the alert on the iPhone allows the user to use the device keyboard to enter text, which is then mirrored on the Apple TV – all done very seamlessly. No more fiddling around with Siri Remote for text entry that takes an eternity when it should only take a few seconds. 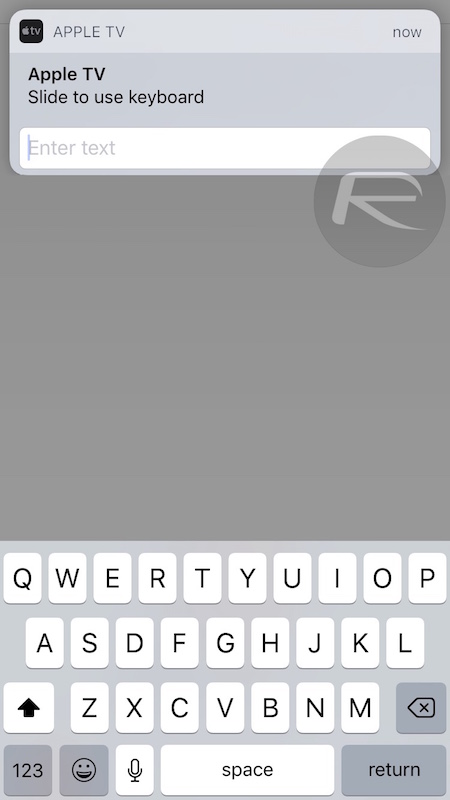 The great thing about the new Continuity Keyboard feature is that it’s totally independent of either the old or the new – still in beta – official Apple Remote app available for iOS. Rather than rely on the technology embedded in that app, Apple is using the excellent Continuity technology stack to facilitate this efficiency feature that should take the hassle out of simple text entry for things like usernames, email addresses and passwords.

Of course, the user does need iOS 10 and tvOS 10 running for it to work, but come September it’s likely that both platforms will be common place.