Samsung’s extremely popular Galaxy S4 smartphone has been slightly relegated to the back of our minds in recent times. There’s no denying that the South Korean company produced yet another premium piece of kit when the S4 was launched, however, subsequent iPhone 5s and Nexus 5 releases have not only overshadowed Samsung’s flagship device but also made it look somewhat dated. With rumors already starting to circulate regarding next year’s Galaxy S5 release, it was only a matter of time until something like this gorgeous next-generation Galaxy concept materialized.

The Galaxy S5 concept video is one of the first that we have seen to date and manages to cram in a lot of the form and functionality that is widely tipped to be in Samsung’s 2014 release. In an effort to propel the Galaxy S5 to the top of the smartphone food-chain, the designer of the concept has entirely done away with the horrible plastic that usually forms the body of Samsung devices in favor of a beautiful aluminum and glass approach. The designer has also jumped well and truly on the LG G Flex bandwagon (minus the self-healing capabilities) by implementing a curved ergonomic display. 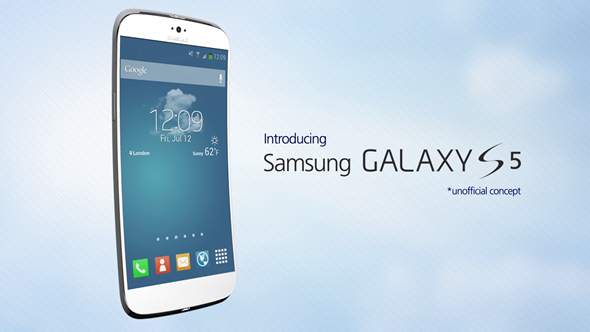 The new aesthetic design of the S5 is complimented by a large 5-inch full high-definition screen that has been curved to fit perfectly into the palm of the user’s hand. The designer also envisages that Samsung will follow in Apple’s footsteps by implementing a 64-bit processor into the hardware, which in all honesty is undoubtedly where the future of smartphones lie. An on-board 3GB of internal RAM will compliment the 64-bit processor, allowing the device to run Android KitKat without a problem as well as powering a revamped TouchWiz user-interface. 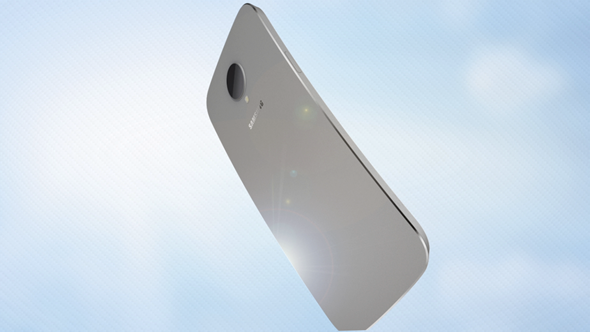 The gorgeous 5-inch display would work hand-in-hand with a 16-megapixel camera capable of capturing 4K video with a rather innovative stereo speaker setup designed to offer the best possible sound quality. 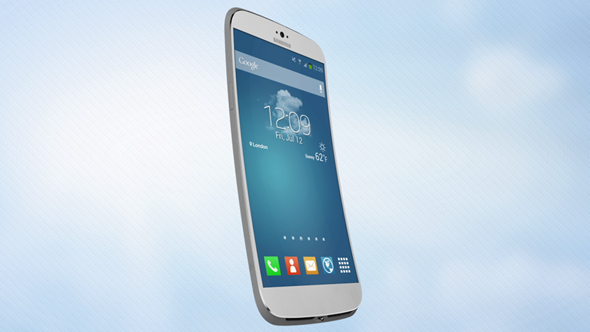 We imagine that this concept represents the perfect example of what the designer would like Samsung to achieve with the Galaxy S5 next year. It’s almost guaranteed that in-house testing of the company’s next flagship design has already begun, with the reality we imagine lying somewhere in the middle. Check out the video and gorgeous renders for yourself to see what you think of what Raphael has created.

Thanks, Raphael for sending this in!