When it comes to marketing a product, it’s fair to say that Samsung likes to break the mold. We’ve already encountered the rather cringe worthy Samsung Style ad (a play on the popular Gangnam Style from Korean rapper Psy), and now, the company has come through with another rather strange ploy in advertising its flagship Galaxy S4. Featuring a bunch of guys performing pop-like synchronized dance moves in balaclavas, it plays over a dubstep tune and ends with a goat sat in the middle of a mountainous area. Strange? We certainly think so.

Samsung has an unholy amount of money to spend on marketing its products, although the way this vast wad is spent has left many a commentator bemused. Although Samsung Style was strange and, in short, not the kind of act that would make a consumer run out and buy a Galaxy S4, this one pretty much takes the biscuit. 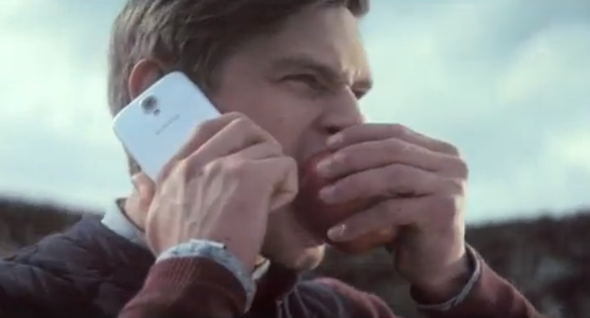 Having watched this video several times, I still don’t really understand what is going on. There’s no real reference to the Galaxy S4 throughout, and however much money Sammy decided to throw into the direction of this ad’s production, I feel is probably too much. But one thing’s clear, Samsung is definitely targeting Apple in this ad, and there’s a goat in there too, so it makes sense where the ad is going at.

Then again, the sales figures don’t lie, and the Galaxy S4 has far exceeded its predecessor in terms of unit sales in these first couple of months, and while the HTC One has been the subject of many a rave review, it’s still nowhere close to the popularity of the Samsung Galaxy range. 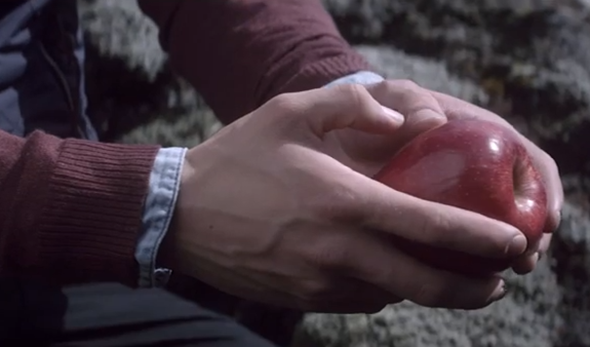 That said, this ad does make us wonder who wakes up and decides this is a good idea, and furthermore, why nobody else within Samsung’s marketing department has put their hand up and offered a resounding “No!” On the flipside, however, this could be seen as humor inducing, although we’d have to admit that this is somewhat wasted on us.

What do you think – is Samsung’s latest marketing tidbit the ideal way to boost the impressive early sales? Or is this another Samsung Style – a rather lackluster attempt at presenting the company as a modern, youthful outfit with its dubstep and talking goats? Join in the discussion by dropping a comment below!