If you found the Samsung Unpacked launch event of the Galaxy S4 to be somewhat cheesy, what you witnessed was actually theatrical mastery compared with what the poor folks of India have been burdened with from the Korean company. Now granted, the company is feeling a bit patriotic having seen compatriot PSY’s ‘Gangnam Style’ become the most-watched, most-liked video in the history of YouTube and indeed, t’internet, but the smartphone vendor really shouldn’t have gone as far as to bring it’s own, ahem, ‘Samsung Style’ adaptation for the Indian launch of the new flagship. But regrettably, it did.

The company is known to have a large marketing budget to help maintain its position as king of the Android market, but on evidence of this latest video and some of the earlier promotional stunts, it’s being spent a little frivolously, to say the least. 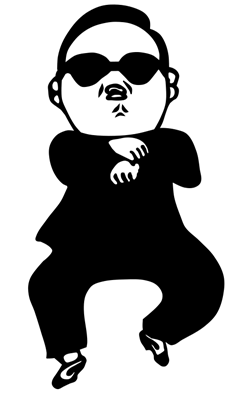 If you’ve always wondered what a suave Indian man would look like singing and dancing to Gangnam Style, your wait is well and truly over. Please be warned, this is likely to be one of the most terrible, cringe worthy clips you’ve witnessed in a long, long time:

I only made it to 57 seconds, and if you managed to see the whole thing through, then you’re made of stronger stuff than I. What were they thinking? I guess it has gotten to the stage now where the Galaxy S series is so popular that actually, people will make the purchase regardless of how many god-awful videos Samsung decides to put out.

Despite being based upon a video which, at the time of writing, has managed to yield an incredible 7.4 million likes, the same cannot be said for Samsung’s promotional S4 video, for which the number of dislikes is significantly higher than likes. 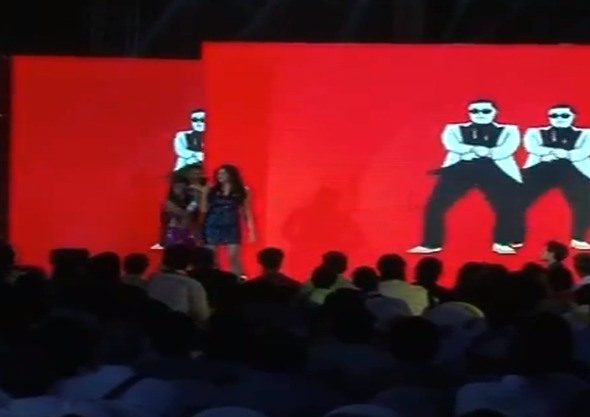 Whether the Galaxy S4 will retail as strongly as its predecessor remains to be seen, but clips like this will probably do more harm to that cause than it will good. Unlike the Galaxy S III before it, this year’s release has a very worthy competitor in the HTC One, and if the latest model fails to meet the company’s sales targets, one suspects the marketing guys behind videos like the above will be readily culled.