With the iPad and iPhone being so popular amongst a worldwide audience, many have questioned Apple’s long term interest in the Mac, as well as OS X. With the Mac Pro long overdue an update and Apple seemingly more interested in its iOS devices than its OS X ones. According to 9to5Mac though, Apple will update its computer operating system this year, and it will be an update that will please Apple’s power users.

Citing its sources, the Apple centric site claims that not only will Apple update OS X to version 10.9 this year, but it will also be an update that pleases those who deem themselves power-users, with new features being added to keep them happy after what many believe to be a period of dumbing down of the Mac. 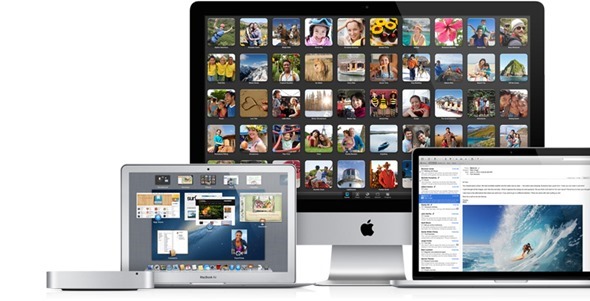 Owing mainly due to the success of the iOS devices in it stable, Apple has been adding iOS-like features and designs to the Mac, something which has caused power-users much dismay. According to recent reports though, OS X 10.9 is set to be a return to form for Apple, with its power-users receiving some much needed love.

Amongst the rumored additions are a newly redesigned Finder which will feature tags and tabbed browsing, something that currently required some third party apps or tweaks in order to achieve. A newly updated Safari is also expected to be part of 10.9, which is par for the course at this point. 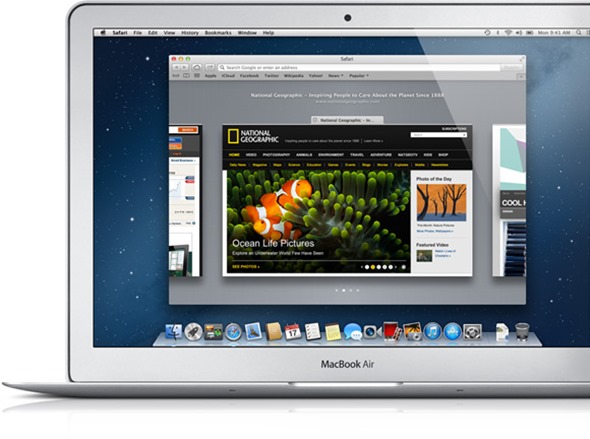 The news of a refocus on OS X does fit in nicely with an email received by a 9to5Mac reader, claimed to be from Apple’s Craig Federighi. In that email, Federighi suggested that Apple is aware of its customers’ passion for the Mac following a question around the availability of full-screen apps on multiple displays – something most users will not require. It’s these power users that have been up in arms of late, and this latest round of rumors should help to cheer them up somewhat! 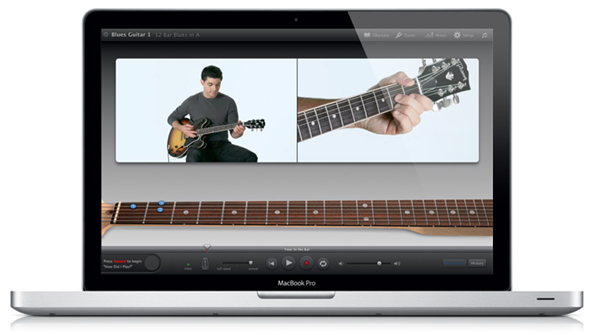 With WWDC 2013 just around the corner, it’s possible there will at least be some mention of a new release of OS X, though we suspect if there is it will only be in passing, rather than a full on demo.

Regardless of when it happens, it’s good to see Apple hasn’t forgotten about the Mac, after all!