With Apple’s big iPhone announcement event now happening on September 9th, it’s easy to forget that the company is also expected to announced a revised Apple TV at the event. After years of neglect, this September is believed to be the time for the big Apple TV reboot, signalling a new direction for the device. A new report has the new Apple TV shipping with a wildly different remote to the one currently available.

According to the report by TechCrunch, the new remote, apart from featuring a touchpad on the top of the device as well as physical buttons on the bottom, will be able to sense motion in a similar way to how a Nintendo Wii game controller does. It’s this new remote that has some people believing once again that Apple will push the new Apple TV as a casual gaming device, especially if the rumors of a dedicated App Store and SDK prove to be accurate. 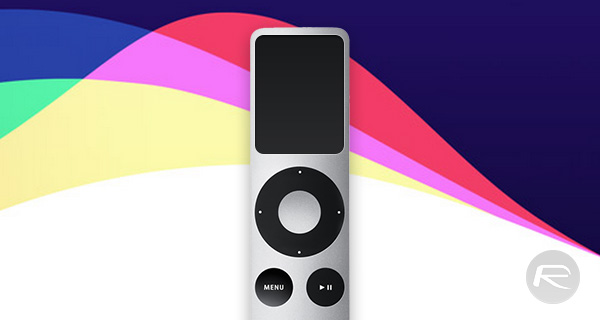 A game controller with a microphone, physical buttons, a touchpad and motion sensitive controls would be extremely capable.

Think, for instance, of multi-player gaming with several people using voice input, or many popular genres of party games that would do far better on the TV than on an iPad or iPhone.

No matter what software the Apple TV does run, the inclusion of a new, motion-sensing remote is one thing, but the device is also said to include a microphone that will be used for Siri commands, giving Apple TV a new input method that currently isn’t available on the existing Apple TV models.

The TechCrunch piece also posits that Apple has been using the time since the supposedly canned WWDC release to polish the whole Apple TV interface as much as possible. It’s said that the new Apple TV blows away the competition as far as the user experience is concerned, which is something Apple achieved with the iPhone, iPad and, arguably, the Apple Watch.

Could the Apple TV be about to receive it’s second chance at life? We’ll have to wait till September 9th to find out.