New Apple Patent May Bring MagSafe Connector Back From The Dead

Apple is said to be looking at new cable solutions, and they sound eerily familiar. That’s because the company is apparently considering new cables that connect to devices using magnets, which should sound familiar to any long-time Mac user.

That’s because if this report is correct, Apple is exploring the idea of something it already invented in the form of MagSafe, a connector that most would argue should never have been removed from Macs in the first place. 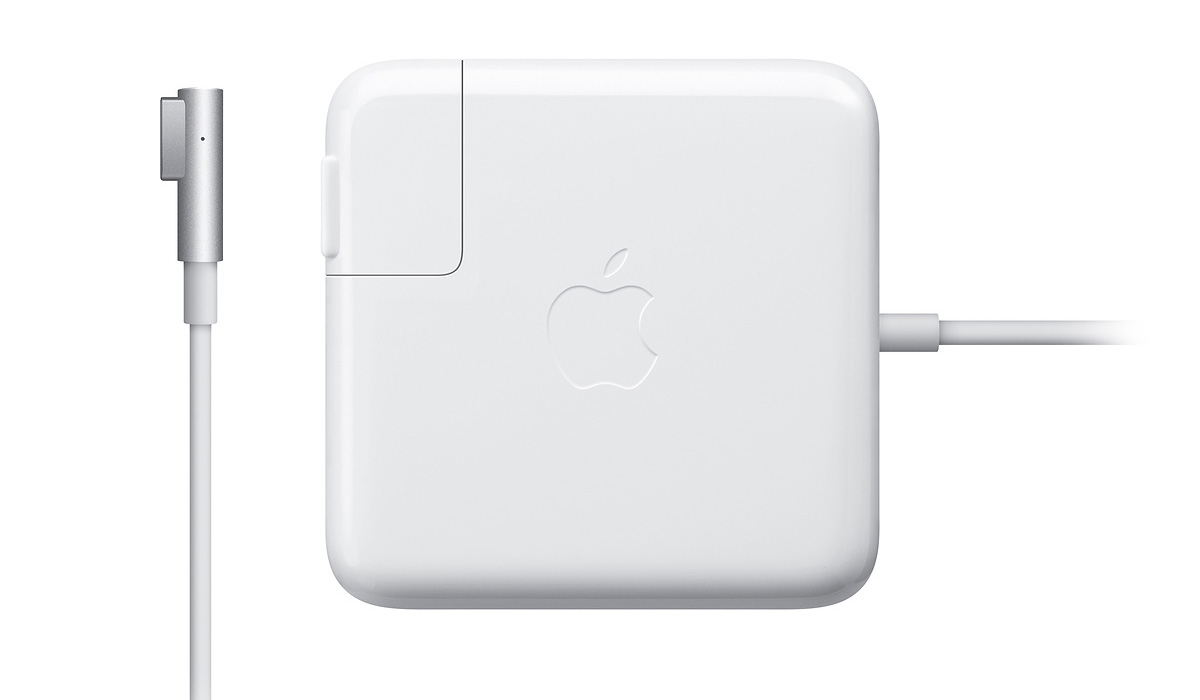 MagSafe was used for charging portable Macs for years, and allowed the charging cable to be yanked away from the computer without taking the device itself with it. That was a great safety feature that was lost when Mac notebooks started to transition to the USB-C cables we’re using today.

Apple has now received a new patent for Smart Charging Systems for Portable Electronic Devices, which describes, you guessed it, using magnets to prevent cables and devices from being damaged if they are yanked.

The smart charging system includes a magnetized connector and a charging component that can be configured to dynamically attract and repel the connector to and from the portable electronic device.

All of this sounds beautiful and if we could indeed get a newly updated version of MagSafe, I know I’d be super-pleased to see it arrive. Third-party alternatives do exist right now, which take USB-C cables and give them MagSafe-like properties. But there’s nothing quite like the real thing, and we’re amazed Apple ever let it fall by the wayside.