Flying in a post 9-11 world is now a much more difficult, more complicated beast than it used to be with the addition of improved security checks and more severe restrictions on what you can and cannot take onto an airplane.

When it comes to getting notebooks and iPads through security, owners currently have to remove them from bags, making things even slower than they would normally be. According to a new report this may be about to improve, however. 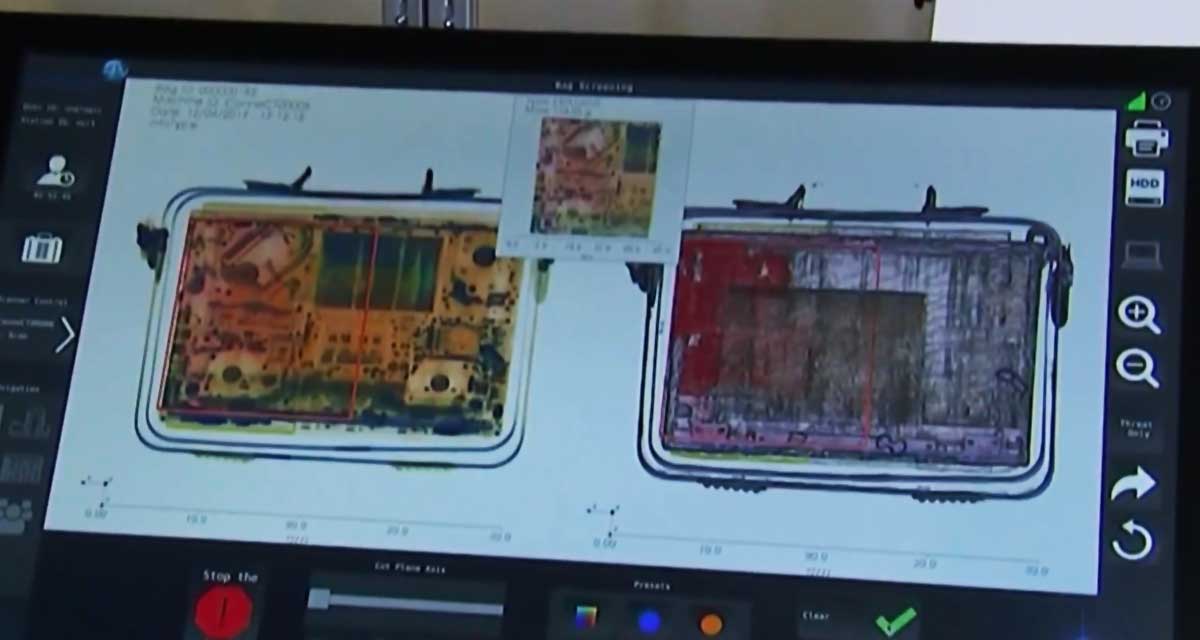 With both New York’s JFK and London’s Heathrow airports testing a new kind of 3D scanner that will allow security agents to see exactly what is inside bags, the need to remove electronic devices like computers and tablets may be set to come to an end.

The scanners used as of right now are only capable of taking 2D images, so if an iPad was on top of a MacBook Pro with other general use items littered around a the bag, it could be difficult for the security people involved to tell exactly what is going on. However, with new 3D scanning technologies they will be able to rotate the image on a touch screen, making the whole process of progressing through airport security much less tedious.

While it’s unlikely that the scanners will be in wide use any time soon, American Airlines made the following announcement:

Of course, no matter how much time it takes to get through airport security, we’d all much rather the delays and feel safe rather than risk anything untoward happening. With 3D scanners however, we can have both.