With scarcely 24 hours having passed since Apple announced a glut of product updates at its specially-arranged keynote event in San Jose, it was almost inevitable the knockoff makers wouldn’t be too far behind. While the first plausible iPad mini knockoff has already reared its head, it’s not so common for us to see bootleg Macs unveiled so soon after the official announcement.

Being the most valuable company in the world does have its drawbacks, and one issue the Cupertino-based company constantly faces is the cloning of its products. China, among other nations, churn out a variety of popular products illegally, in an illicit trade worth billions of dollars a year, and although many of us will have seen a fake Louis Vuitton bag or Ray Ban shades, the idea of a copied iMac might be an entirely new concept to some. 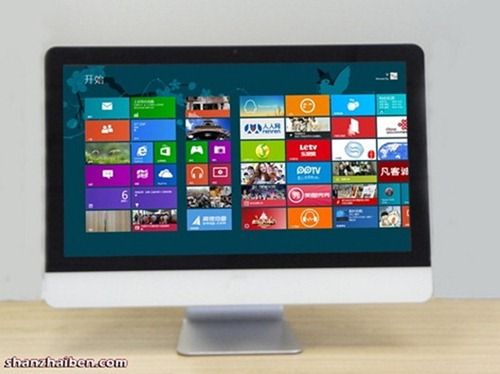 Although we anticipated some changes with the company’s most celebrated desktop, nobody foresaw a complete overhaul, and as well as ditching the optical drive, throwing in USB 3.0, Ivy Bridge and the option of an all-new “Fusion” SSD/HDD collaborative effort, the new iMac is also significantly thinner than it has ever been. 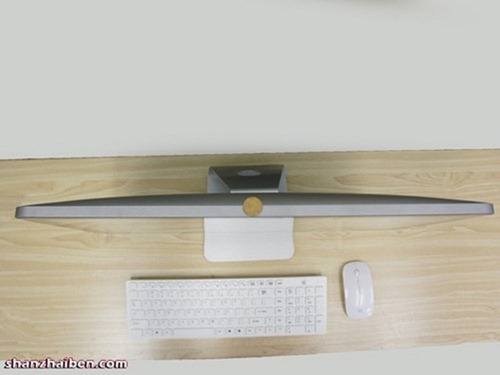 The knock-off makers haven’t managed reach the standards of the wonderfully-crafted new desktop, but as has been the case increasingly of late, the wannabe iMac is, in terms of tech spec, not bad at all. Gone are the days where a knockoff aimed only to look like the product it resembled, because the bootleggers are actually packing in respectable hardware to boot. 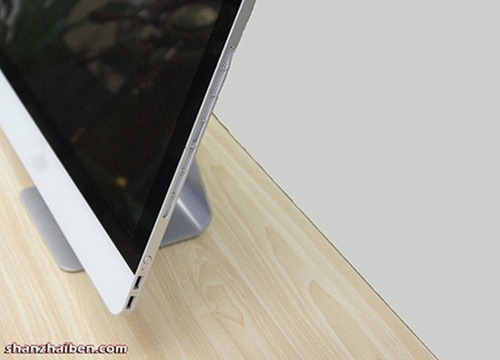 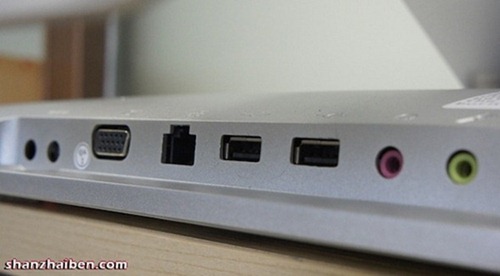 The unofficial iMac, which is actually a PC running Windows 8, boasts a 21.5-inch 1920×1080 display, and can be powered by Intel’s Sandy Bridge core processors. Apple may have ditched Sandy bridge entirely from its commercial computing range, but the older processor is certainly no pushover, and with 4GB of RAM, a 500GB hard drive, and four USB 2.0 ports, it provides most of the necessities of the everyday user. Granted, the VGA port doesn’t quite fit in when alternatives include Thunderbolt and HDMI, but with a stylish aluminum shell, it looks respectable enough.

One can choose between Windows 7 or Windows 8, although it’s unknown as to whether the display is touch-optimized to suit Microsoft’s soon-to-be-released operating system.