Netgear Launches First WiFi 6 Routers And They Look Like Spaceships

Netgear is no stranger to producing routers that look like they might rise up of an evening and hold you hostage, but the company has outdone itself with a pair of recently-announced routers that will be its first to use the WiFi 6 branding.

The Nighthawk AX8 and Nighthawk AX12 are both clearly high-end routers and are no doubt capable of outstripping the vast majority of WiFi routers that are currently on the market. 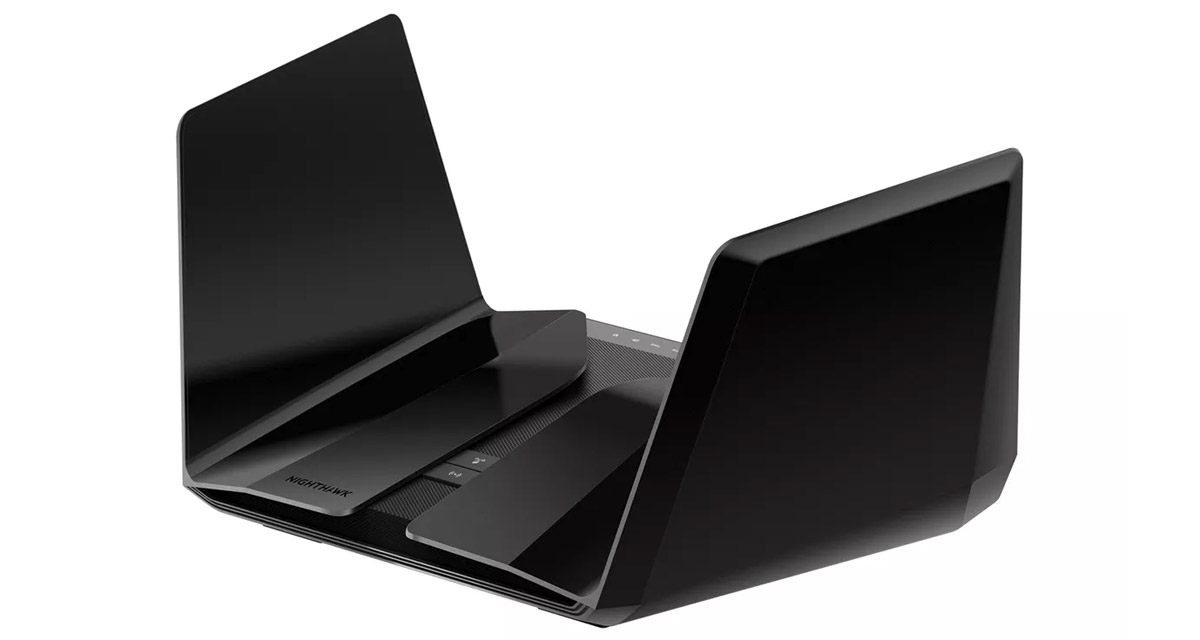 They’ll absolutely be streets ahead of the cheap routers that your ISP provides, but more importantly they’re also the first to support the next WiFi standard, known as 892.11ax or if you prefer, WiFi 6.

If you’re hoping that WiFi 6 will bring with it a doubling of speeds then you’re going to be disappointed, though devices carrying its name should indeed be able to move data more quickly than those using older standards. Where WiFi 6 does come into its own however is an improved ability to handle homes with larger numbers of devices connected to them at once. That’s something that is more and more important as we continue to add WiFi-enabled smart home devices to our networks.

The Nighthawk AX8 is the lower-end of the two, but even that has two 4 x 4 antenna arrays as well as five gigabit Ethernet ports around the back. The AX12 is essentially the same, although it sports an 8 x 8 antenna array. That will supposedly improve long-range stability, while the device itself also has a more powerful CPU to go along with those antennas. 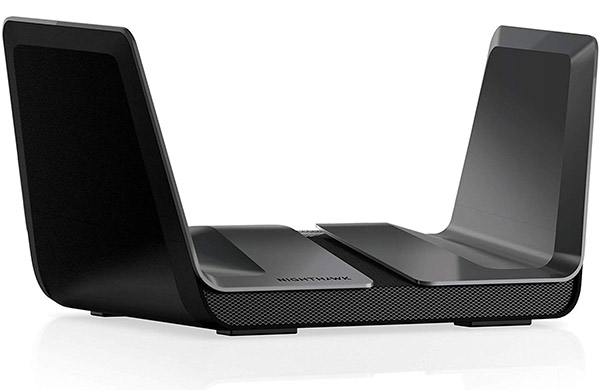 None of this comes cheap though. The AX8 will go on sale this month for $399 with the AX12 coming at some point in the first half of next year with an unknown price point. No matter which you buy, you’re going to get a router that looks like it would be more at home dogfighting space bandits than sitting on your office desk.