Did you know that WiFi has version numbers? No, neither did we, but it’s apparently a whole new thing aimed at making buying WiFi routers a less confusing affair with WiFi 6 coming next year.

Currently, anyone picking up a new piece of WiFi equipment has to know one WiFi standard from another, and with names like 802.11ac, that’s not always an easy thing to achieve. 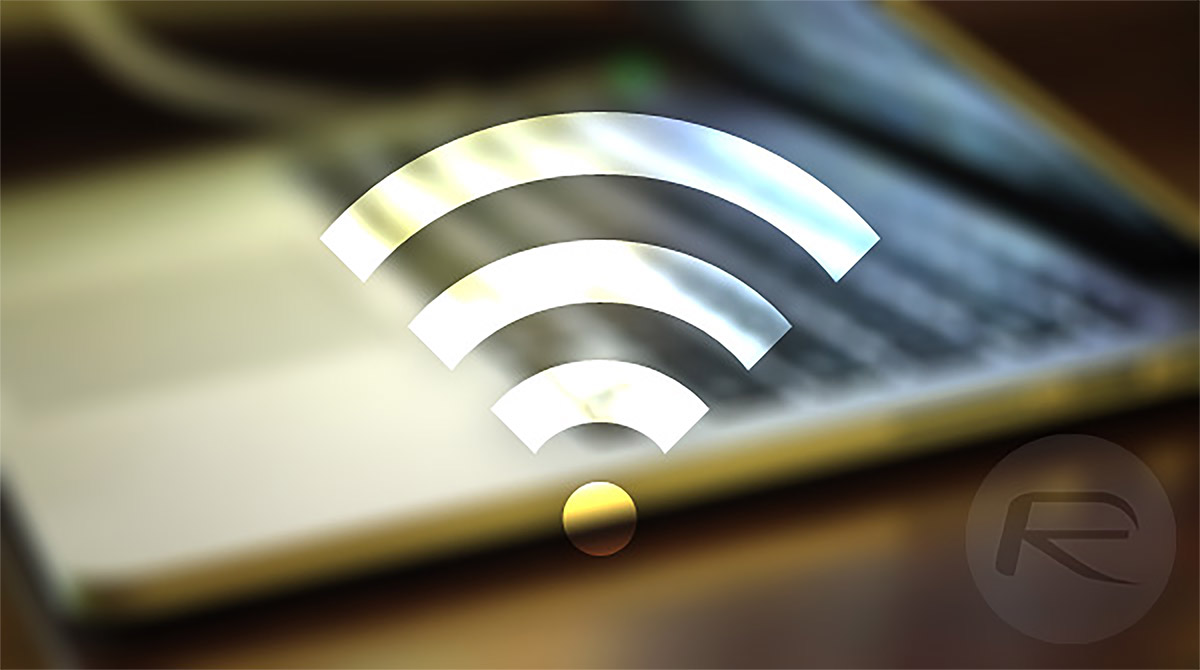 That’s all going to change, with the WiFi Alliance announcing that the next release will simply be called WiFi 6 – and it’s given new names to all our old WiFi friends, too. WiFi 4 and WiFi  5 will be official names, although WiFi 1,2, and 3 will not receive the new designations officially as they are no longer supported.

The theory here is that anyone who isn’t a network engineer will be able to look at two competing products and know which is best based on the WiFi version number they support.

So, if you have a WiFi 5 device in one hand and a WiFi 6 device in the other, you’ll know which one has the newest technology inside. That’s not something that is immediately obvious right now, and the new naming convention will absolutely help there.

According to Kevin Robinson, the Alliance’s head of marketing, the company expects that the new naming convention will be broadly adopted although not immediately or universally. It could take some time for companies to jump on board, but the expectation is that we will see devices shipping with the WiFi 6 name and/or logo on them at some point next year.