Need A Credit Card Number For An Online Free Trial? This Service Lets You Get A Fake One

We’ve all been there. You’re all set to try out the latest and greatest online service but there’s a problem – it needs a credit card number before it will let you do anything or even create an account. But you don’t always want to give your credit card number to a company that might not still be around in a few months, and it’s possible you might even be a little protective of those digits even if it’s a well established company because, after all, you can never be too careful.

So what do you do about it? Nobody wants to be all set to try out the new hotness only to be thwarted at the first step, but does life really have to be so binary in such matters? Isn’t there some way around such things? Well funny you ask, because yes, yes there is. 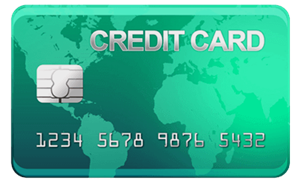 GetCreditCardNumbers comes to your rescue by giving out fake, ‘real’ credit card numbers that can be used when you need one to get a trial underway, you know, like the ones available at Netflix, Hulu and the likes. Well, we say ‘real’ because obviously enough, they aren’t actual real life credit card numbers but merely a collection of digits that have all the right formatting needed to fool a computer into thinking that they make up a proper card number. That is, the numbers have the required issuer identification number and the like, so they’re more than just a collection of random numbers thrown onto a website. In fact, if you need a large number of real-fake credit cards to use, the website will even let you download 100s in a fancy XML, JSON or CSV file. Nice and simple. 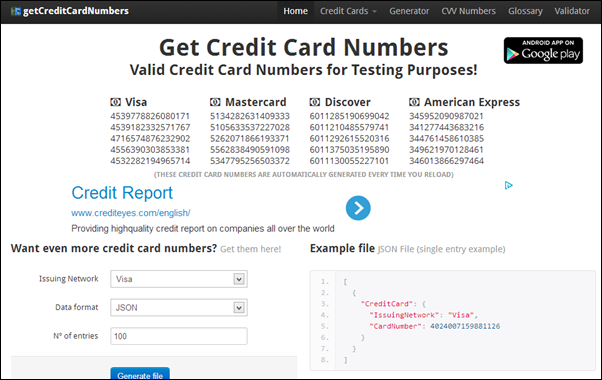 It goes without saying that you won’t be able to buy anything using these card numbers, and if the website you’re signing up for happens to actually validate the card you’re giving it then you won’t be getting much further. The number is fake after all!

Still, in a pinch we have to say that GetCreditCardNumbers.com is probably a useful little tool if you find yourself in need of a pretend credit card number and don’t need it to pass too many checks at the other end. The service also has an Android app, that you can download from here. 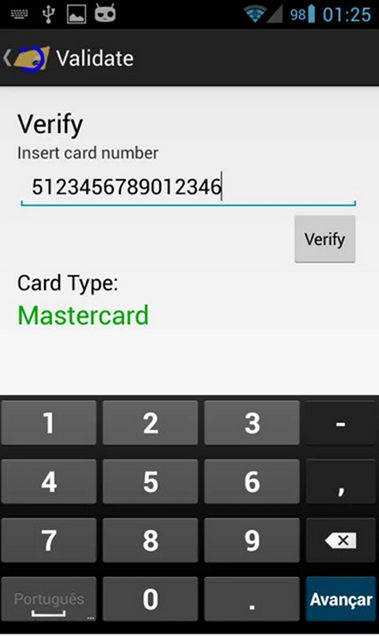 And remember – they’re not real!